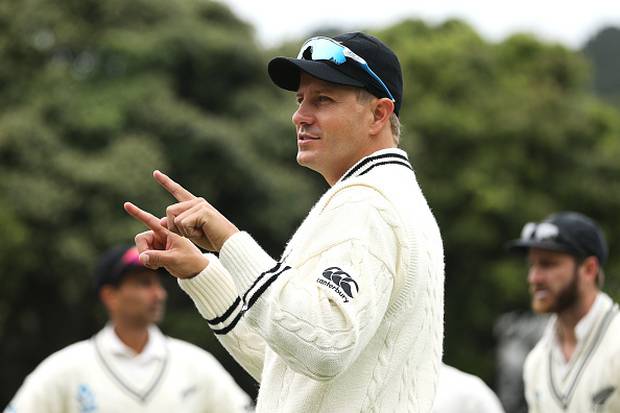 Things have been “hot and steamy” in the Black Caps camp as they prepare for their test series in Sri Lanka.

Less than one month on from controversially falling short to England in the Cricket World Cup grand final, the Black Caps are set for their first taste of the inaugural World Test Championship with a two-test series tipping off next week.

But having delivered a 10-wicket thumping of Sri Lanka in the World Cup, it likely won’t be the opposition that leaves the Black Caps sweating.

Instead, the heat and humidity has so far proved most challenging during training, Black Caps’ bowler Neil Wagner says.