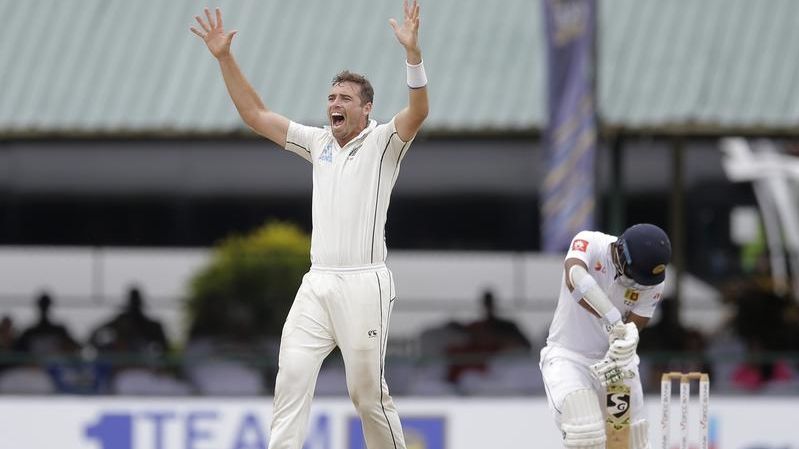 New Zealand skittled Sri Lanka out for just 122 runs in the second innings, taking a series-levelling victory by an innings and 65 runs on the final day of a rain-hit second test in Colombo.

New Zealand had batted on for five overs in the morning, allowing BJ Watling to complete a century before declaring their first innings closed on 431 for six.

That gave the tourists, who lost the opening test in Galle, a lead of 187 with 91 overs of play left. Their bowlers provided them with the early strikes they needed, reducing Sri Lanka to 32 for five before lunch.