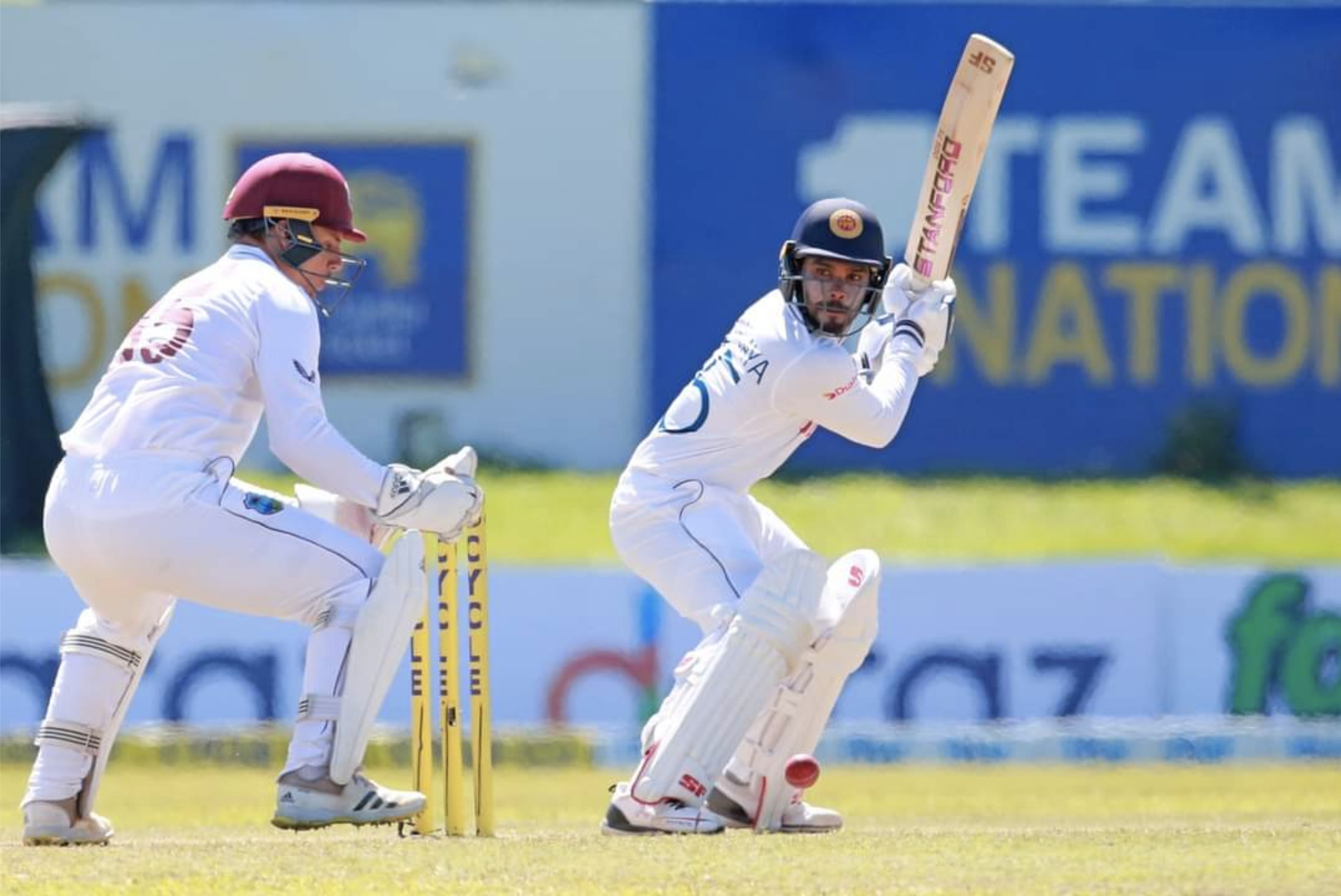 Sri Lankan cricketers Dhananjaya De Silva and Lasith Embuldeniya have set a new partnership record during the ongoing 2nd Test against the West Indies in Galle.

Dhananjaya de Silva and Lasith Embuldeniya put on a record 107-run partnership for the 9th wicket to give Sri Lanka the upper hand going into day 5.

The new record is the 54th partnership for the ninth wicket worth 100+ runs in the history of test cricket.

Former Sri Lanka cricketers Muttiah Muralitharan and Chaminda Vass held the record previously, with a score of 66 runs at the Sinhalese Sports Club (SSC) in 2005 against the West Indies.

A magnificent 153* from Dananjaya De Silva has taken Sri Lanka to a winning position with a lead of 279 runs with the final day coming up tomorrow (03). (NewsWire)