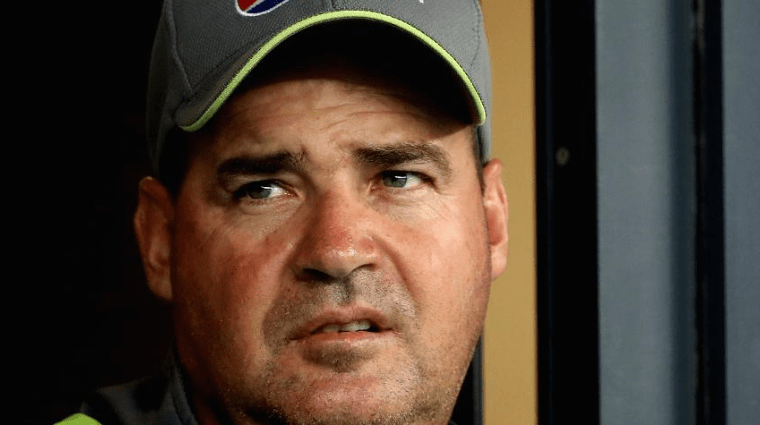 The ICC ODI League will be a 13-team affair which will act as a qualification pathway for the ICC Cricket World Cup 2023.

The 12 Test-playing nations and the Netherlands, who gained ODI status by winning the ICC World Cricket League in 2017, will be competing in the league. Each side will take part in as many as eight series’ over a two-year period against mutually agreed opponents on a home-and-away basis.

The league will end on 31 March 2022, with the seven highest-ranked teams, apart from India, who make the grade automatically as hosts, qualifying for the 2023 World Cup. The five remaining sides will fight for a chance to qualify for the tournament through the ICC Cricket World Cup Qualifier.

Sri Lanka is presently 6th on the ICC Test Championship table, while they are 8th and 6th respectively in the ODI and Test world rankings.

“I think ODI cricket has a great future and cricket can sustain three or four formats without a doubt. What we want to see is big players play for their country more often, and the ODI championship (ODI League) certainly allows that,” said Arthur.

“I think it’s a great concept. Every ODI game has a context. Just like Test matches, every ODI game carries points. The win on that is that you suddenly see Australia, by the looks of it, brings all their players back from ‘The Hundred’ in England to play ODI series against Zimbabwe because it is for points. We witnessed in South Africa if every ODI had context, if every ODI was for points, it is pretty ruthless then,”