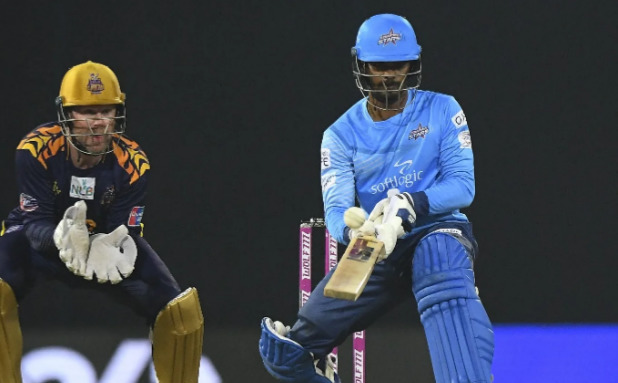 The revamped National Super League (NSL) scheduled to start on January 20 with the 50-over format will see a big change of the names of the teams being switched to the cities they have been named after from the original provincial based titles.

Initially, this two-format tournament, consisting of four day matches also, formally called as Provincial Tournament, was all set to go with the provincial names decided for the five main teams. However, in a big change, Sri Lanka Cricket along with the tournament committee, after reconsidering decided to rename following suit of the Lanka Premier League (LPL) title styles.