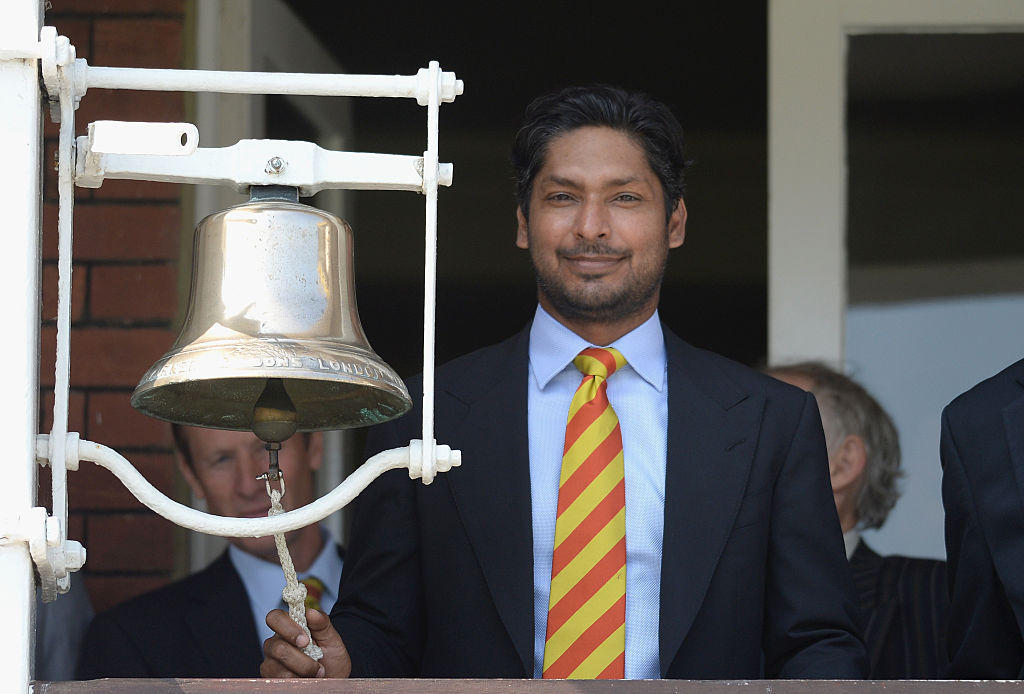 Kumar Sangakkara will well understand the importance of marrying cricket and education as he himself studied to be a lawyer while pursuing the game.

When England play their next Test match at the home of cricket, the Marylebone Cricket Club (MCC), whose ground Lord’s is, they will have their first non-British president in Kumar Sangakkara. One of Sri Lanka’s greatest cricketers, and favourite sons, Sangakkara was offered the post of Sri Lankan Ambassador to the United Kingdom on the day he retired, but he politely declined, saying that was a job for “wiser heads.” Indeed, even when Anthony Wreford, the outgoing president of the MCC, met Sangakkara in Sri Lanka in late 2018 to ask if Sangakkara would take up the MCC job, there was a touch of reluctance. Sangakkara, while honoured to be considered, “did not want to commit to it flippantly,” but once he heard Wreford out on what the job entailed and what he could bring to the table, Sangakkara consented.