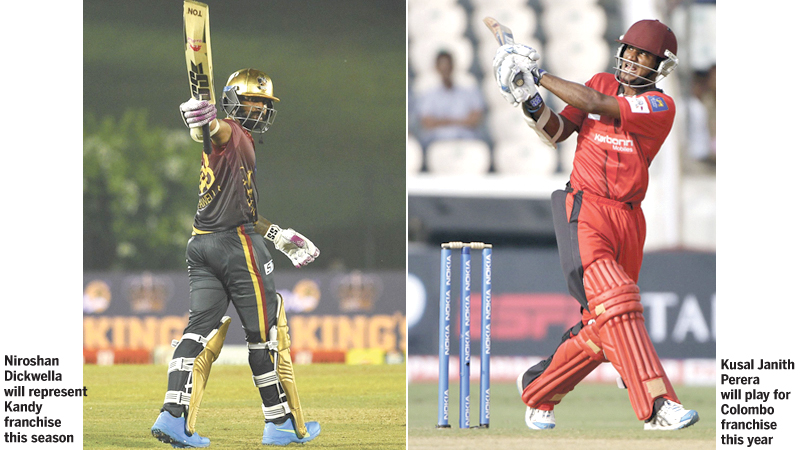 Sri Lanka Cricket (SLC) yesterday named the five local icon players for the second edition of the franchise-based Lanka Premier League (LPL) Twenty20 Cricket Tournament which is set to be played from July 29 to August 22 at the Mahinda Rajapaksa Stadium in Hambantota.