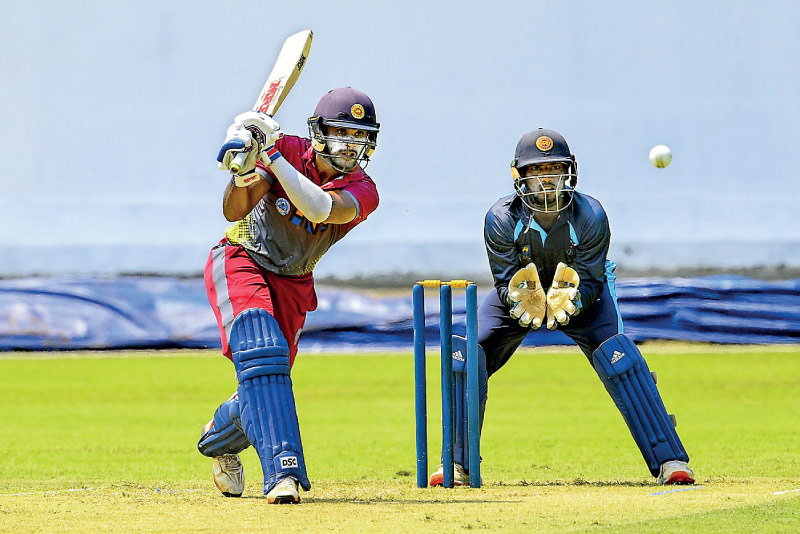 Both tournaments will be run concurrently to each other and are due to be completed by the end of December.

All 26 clubs will play in the League tournament in two groups of 13 teams each at the end of which the leader of each group will qualify to play in a 4-day final.

In previous years, the 26 clubs played in two different Tiers – Tier A comprised 14 clubs and Tier B consisted of 12 clubs…