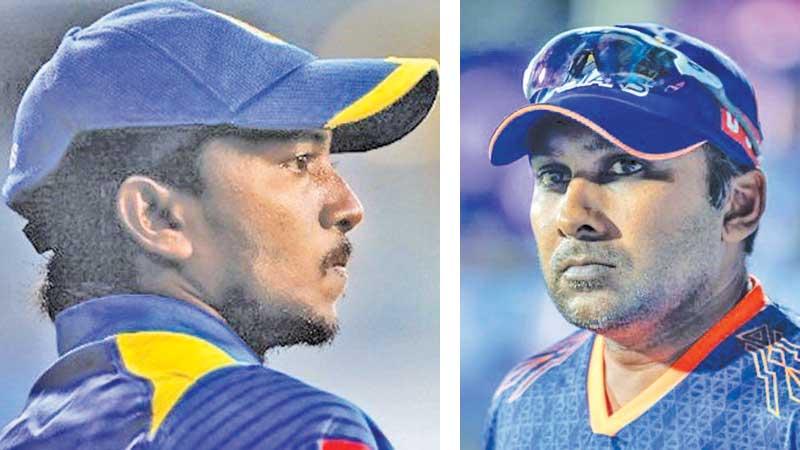 In and out slow bowler Akila Dananjaya will have the fight of his career when Sri Lanka gets down to contest what is being called the T20 World Cup that starts in the United Arab Emirates next week.Dananjaya is not the only player who has been selected despite not being in the best of form, but his selection at the last minute at a time he was struggling for wickets is what raises pertinent questions.In his last T20 match on home soil, Dananjaya conceded 28 runs without a wicket against South Africa in August that included two sixes and was dropped for the next two games.
0
SHARES
ShareTweet