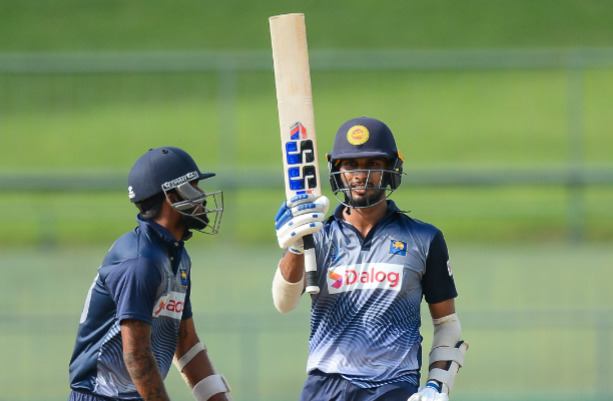 The five teams formed National Super League (NSL), Limited Over Cricket Tournament will be worked off from January 24th. The tournament which conducted by Sri Lanka Cricket (SLC) is going to be more competitive as National players are among these teams.

The NSL contested by the five teams – Colombo, Galle, Jaffna, Dambulla, and Kandy will commence first with the limited-over matches (50 overs) played twice on a round robin basis.