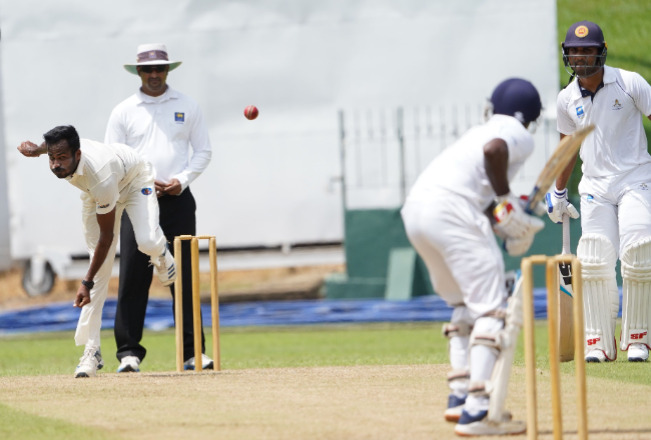 After the third one-day match in which there was a heavy defeat against India, many Lankan players have left India on the same day for foreign countries to play in the T20 league matches. Less than half of the team has returned to Sri Lanka after the tour of India, and the no-objection certificate (NOC) to those players to participate in overseas Twenty20 league matches, skipping two weekends of National Super League matches has led to criticism.
ShareTweet