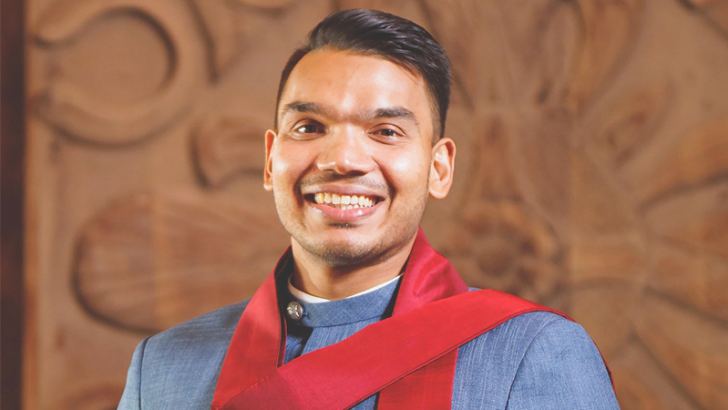 Sports Minister Namal Rajapaksa yesterday expressed his regret over the resignation of former Sri Lankan player Chaminda Vaas as a consulting bowling coach claiming it is regretful that the National Team lost such a talented coach.

“Vaas was supposed to be present during an international tour as the coach. When he requested to resign four hours prior to the said tour, it shows the indiscipline of the individual,” the Sports Minister told during Parliament.