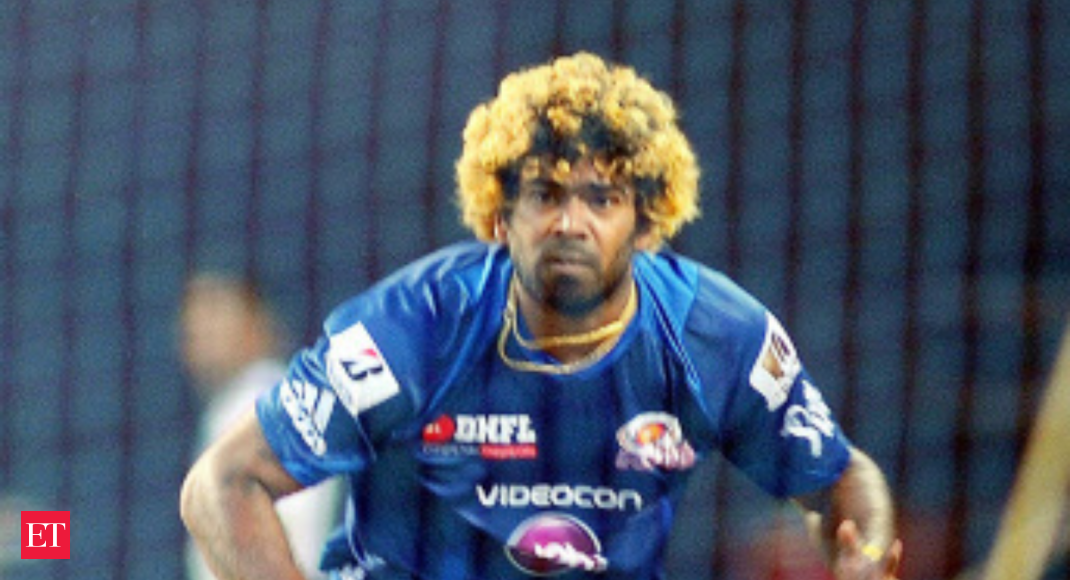 ET has learnt that the deal has been signed for about Rs 15 crore for one year on a renewable basis. International cricketers competing in the tournament include Chris Gayle, Shahid Afridi, Shoaib Malik, Lasith Malinga, Angelo Mathews and Irfan Pathan. The LPL is scheduled to take place in the period between November 26 to December 16 and will have five franchisee teams competing in 23 matches over a 15-day period for the title.