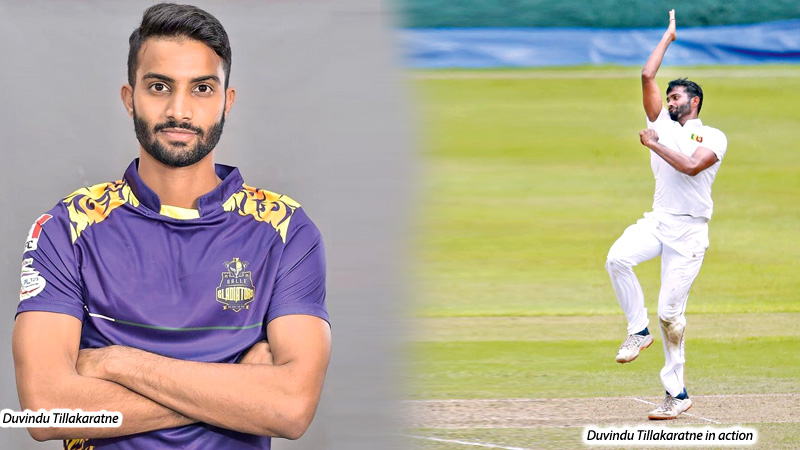 Duvindu Tillakaratne played school Cricket as a left arm leg spinner for his alma mater Trinity College, Kandy in the inter schools Cricket tournament. He took 106 wickets in the year 2016 for Trinity College in the Inter-school cricket tournament, thus becoming the first bowler from Central Province to claim 100 wickets that season and also won the Cricket Lion of the school that year.
0
SHARES
ShareTweet