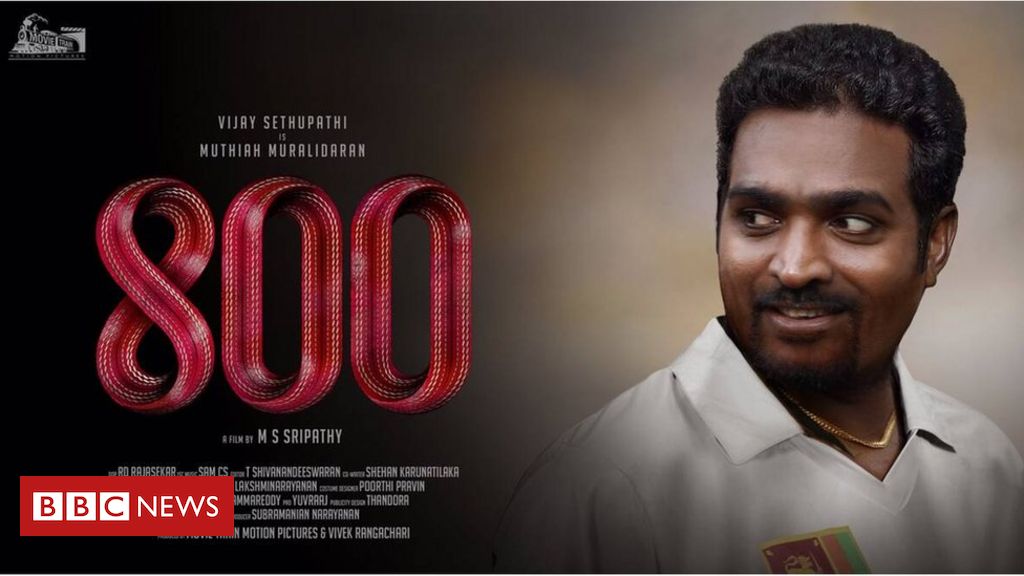 “I’ve been in so many controversies, not just cricketing. I have got through hurdles. This is just one of the many challenges I’ve faced,” says the 48-year-old of the uproar around the film.

A member of Sri Lanka’s minority Tamils, Muralitharan defied the odds to make it on to the national team during a long civil war between Tamil separatists and the Sinhalese-majority security forces.

Then, he battled controversy over his bowling action – he was famously no-balled for “chucking” in Australia – to become one of the most formidable bowlers the cricketing world has ever seen.

However the biopic of his life – entitled 800, a reference to his record-breaking 800 Test match wickets – may be his biggest obstacle yet…