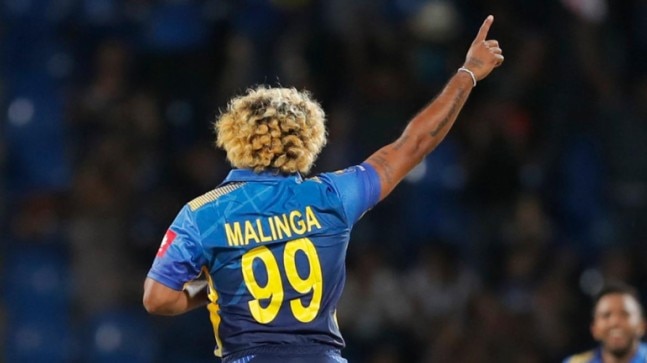 Sri Lanka fast bowler Lasith Malinga claimed his 99th wicket during the first T20I against New Zealand on Sunday to become the highest wicket-taker in the shortest format of the game.

However, the paceman not only did achieve a career milestone but also placed Sri Lanka on top of wicket-takers charts in all three formats of the sport.

Lasith Malinga, who is leading his side in the T20Is series surpassed former Pakistan skipper Shahid Afridi’s tally of 98 wickets. After Malinga’s feat, the record for most number of wickets in all three formats is now held in name of Sri Lanka cricketers.

While Malinga is the top T20I wicket-taker, former Sri Lanka bowler Muttiah Muralitharan sits on the top in ODI and Test formats.