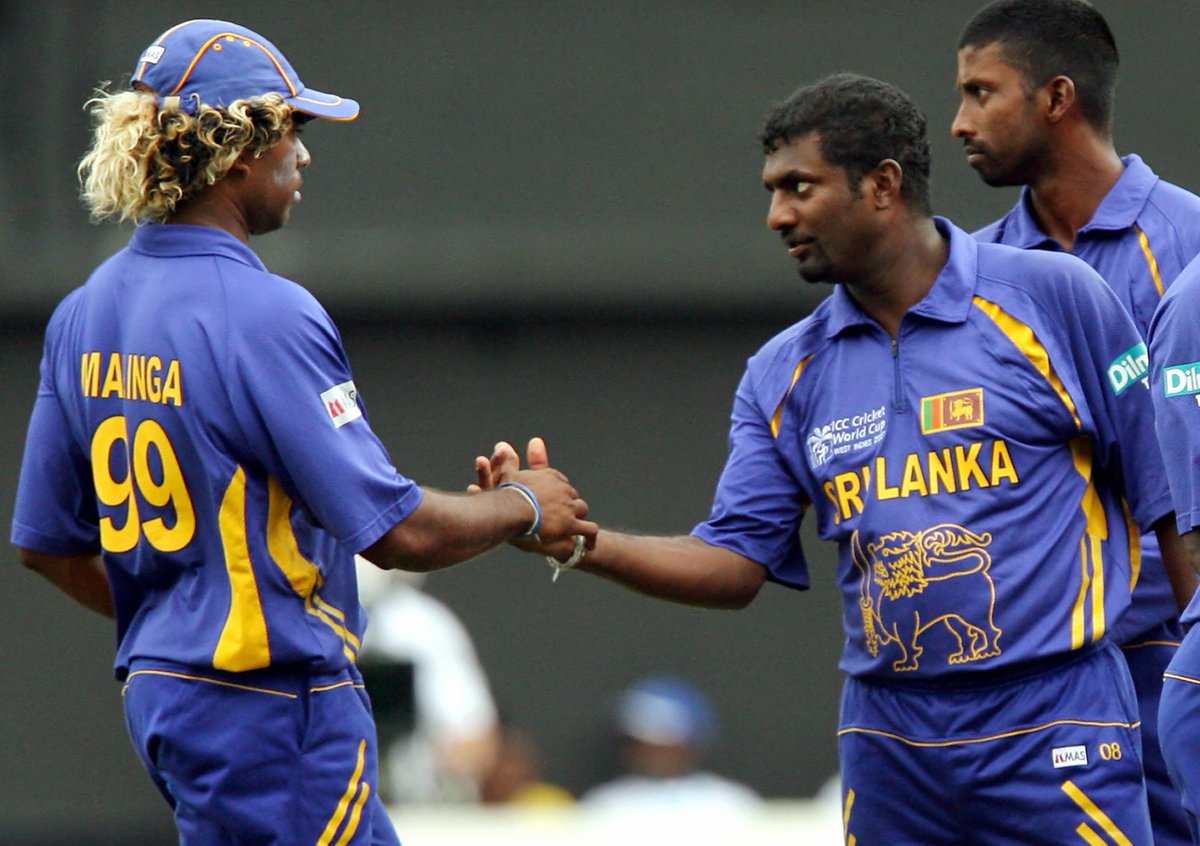 Malinga had said he is not happy with the current 2KM fitness test introduced by Sri Lanka Cricket (SLC).

“I am not able to complete the 2km and run. That’s why I’m staying home. I can, however, bowl for about 2 hours without any issue,” Malinga said, commenting about the SLC’s 2km fitness test.

Malinga has been vocal about the SLC’s Fitness policies of late and in a previous instance, made comments about this in his own YouTube channel.

“I took 4 wickets in 4 balls against New Zealand at Kandy, I was 37 years old at that time. Nobody complained about my tummy or fitness at that occasion,” Malinga further went on to add.

Speaking during an interview, Muralitharan said he does not agree with Lasith Malinga’s comment and added that fitness is very important for any cricketer playing the game.

He said that individual players can not be favoured as rules have to be the same for everyone.

He added that if someone challenges him,at 49- years he is still able to do the 2 KM fitness test.