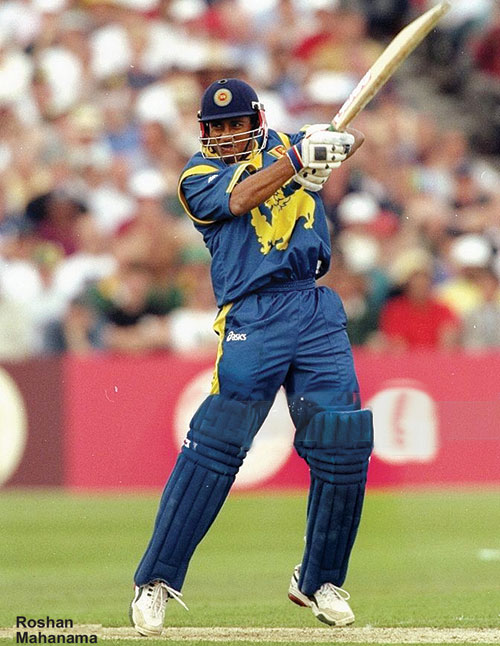 There is a school of thought to borrow a leaf out of India’s book and appoint a local as the Head Coach of the national cricket team. Under Ravi Shastri, India have enjoyed unprecedented success over the last three years and with his tenure ending, another former captain – Rahul Dravid is set to take up the position. World’s highest wicket taker Muttiah Muralitharan is taking the lead role to promote his former team mate Roshan Mahanama as the successor to Mickey Arthur.
0
SHARES
ShareTweet