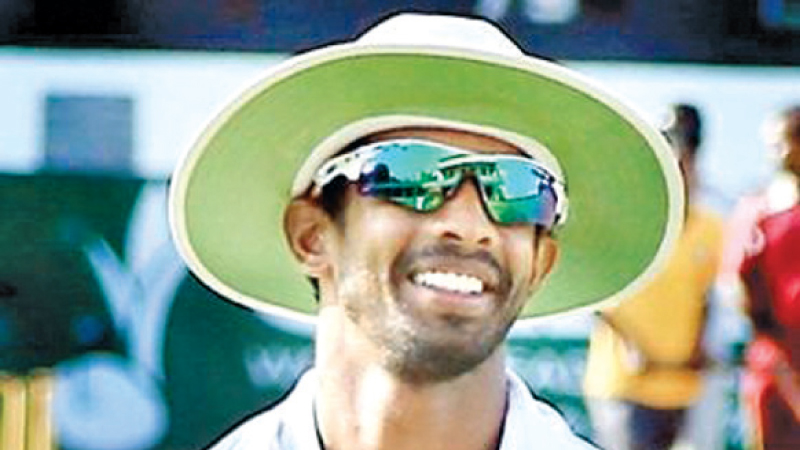 Former Sri Lankan all-rounder Jehan Mubarak, (41), has been appointed as the new head coach of the Sri Lanka Under-19 cricket team with immediate effect.

On a recommendation made by the Cricket Technical Committee, which later was approved by the Executive Committee of Sri Lanka Cricket (SLC), Mubarak will take over this post immediately, replacing his own club mate Avishka Gunawardene.