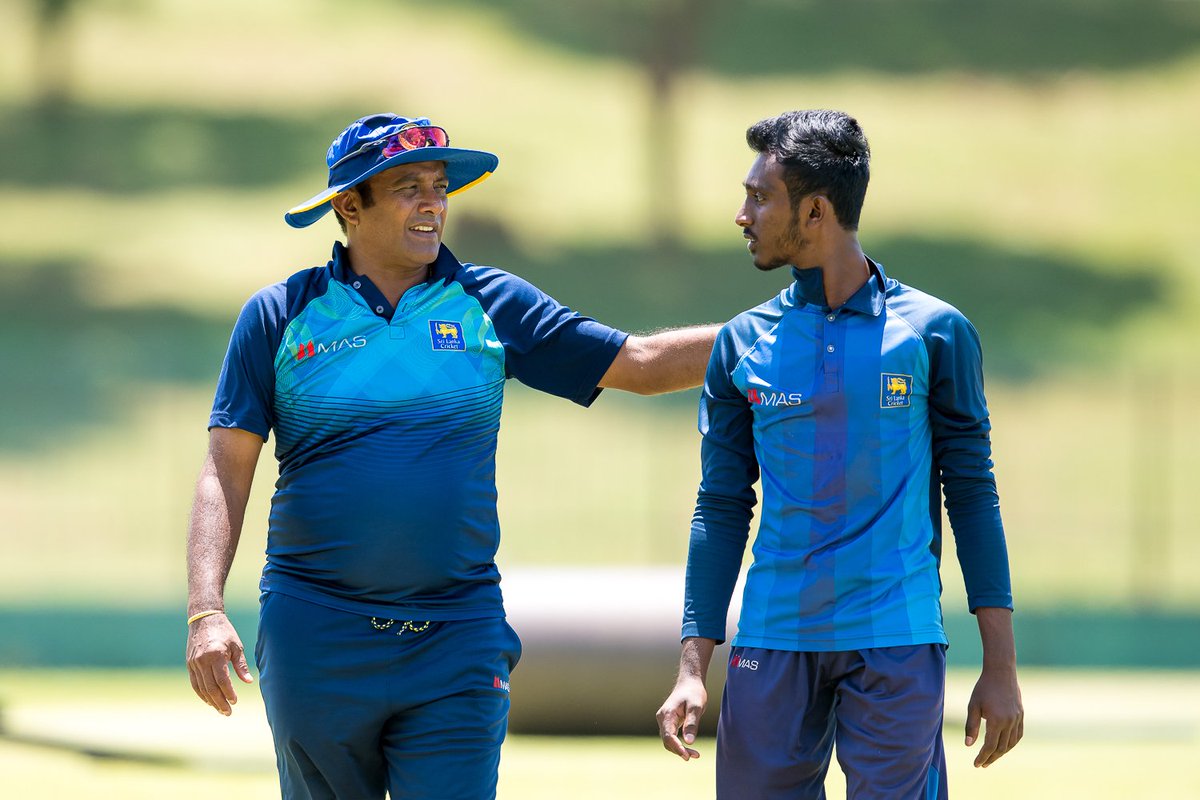 When Hashan Tillakaratne took over the Sri Lanka Youth side two years ago, expectations were high by almost many, including the Sri Lanka Cricket (SLC) management, to revive the fortunes of the National Under-19 National cricket team. But it turned out to be contrast with after an year of fluctuations in 2019.

The Sri Lanka Youth side was confident after their victorious campaign in the West Indies after winning four out of seven matches. Sri Lanka did bring in right-arm fast bowler Matheesha Pathirana, a younger version of Lasith Malinga. But he was proved to be ineffective and as a result was given only one match in the run up to the Youth World Cup.

Leading up to the tournament Pathirana was highly regarded as a game changer by the Head Coach, and his words simply stood just as words as Sri Lanka was knocked out early from the group stage.

Dashing top order batsman Ahan Wickramasinghe was considered to be Sri Lanka’s best bet at Under-19 level in recent times. Despite his heroics leading up to the tournament, he was left out of the playing XI for the first game against India and the chaos continued in the Lankan camp when the team management decided to send him at No.8 in the must- win game against New Zealand.

Wickramasinghe’s position in the batting order was a major talking point and it was considered to be one of the worst decisions taken by the management. Yet, he batting beautifully it really mattered. He was supposed to bat at No.4 and there was no reason why Wickramasijnghe couldn not bat at the same position in South Africa.