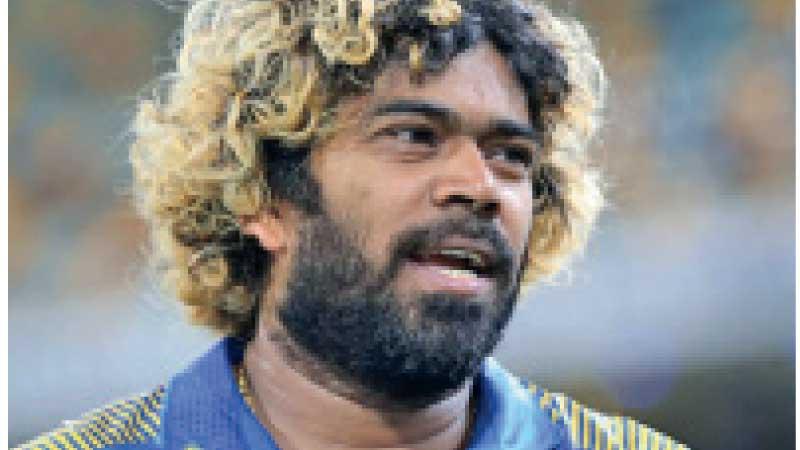 Lasith Malinga is no stranger to controversy and question marks against his name ever since he abused the Sinhala media in broad daylight at the headquarters of Sri Lanka Cricket and got away without sanction eight years ago.

The latest black mark in his career comes after he waited until the last minute to pull out of the Lanka Premier League (LPL) which for its inaugural year is more of an exercise to showcase Sri Lanka to the world in a time of crisis than for players to think of how many wickets they’ll be able to grab or how many runs they’ll be able to muster.

In pulling out, Malinga has come up with the flimsiest of excuses saying he did not have time to prepare for the tournament which was in the pipeline and endorsed more than three months ago.