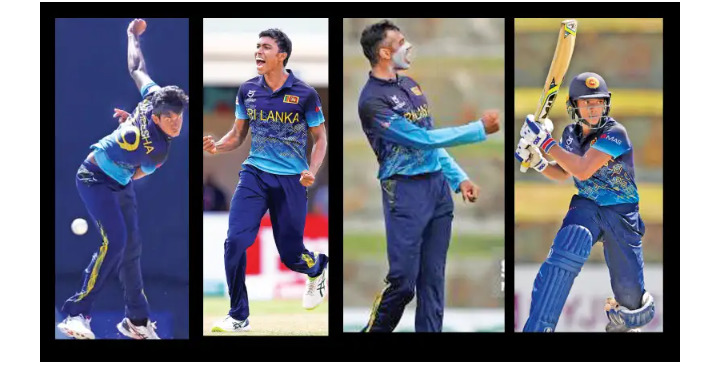 Sri Lanka Cricket (SLC) is expected to give more exposure to the youngsters when they added ten under 19 players for the National Super League (NSL) four-day tournament which will commence from tomorrow (24) at four international cricket stadiums. In addition, several other under 19 players are already involved with the ongoing Major Club emerging three-day cricket tournament.
0
SHARES
ShareTweet