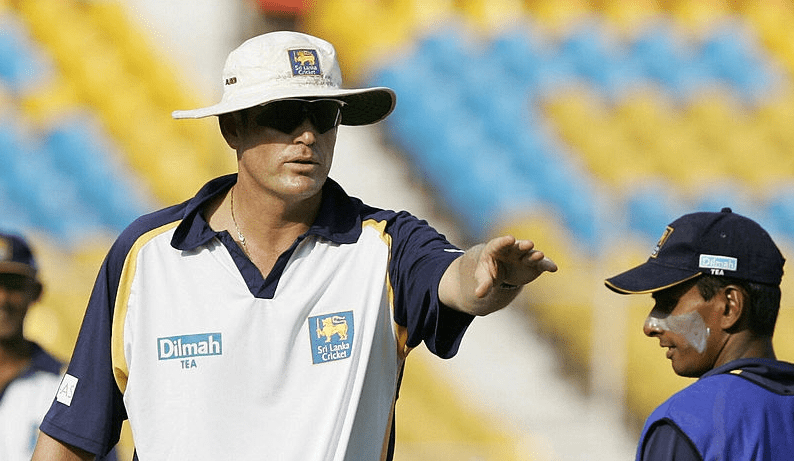 Negotiations between Sri Lanka Cricket and former Head Coach Tom Moody are in the last stages and the Perth based Australian is expected to take over as Sri Lanka’s Director of Cricket as early as first week of March,  SLC sources told Sunday Island.

Following recommendations by the Cricket Committee headed by former skipper Aravinda de Silva, SLC entered into negotiations with the former all-rounder who featured in two World Cup winning Australian sides in 1987 (under Alan Border) and in 1999 (under Steve Waugh).