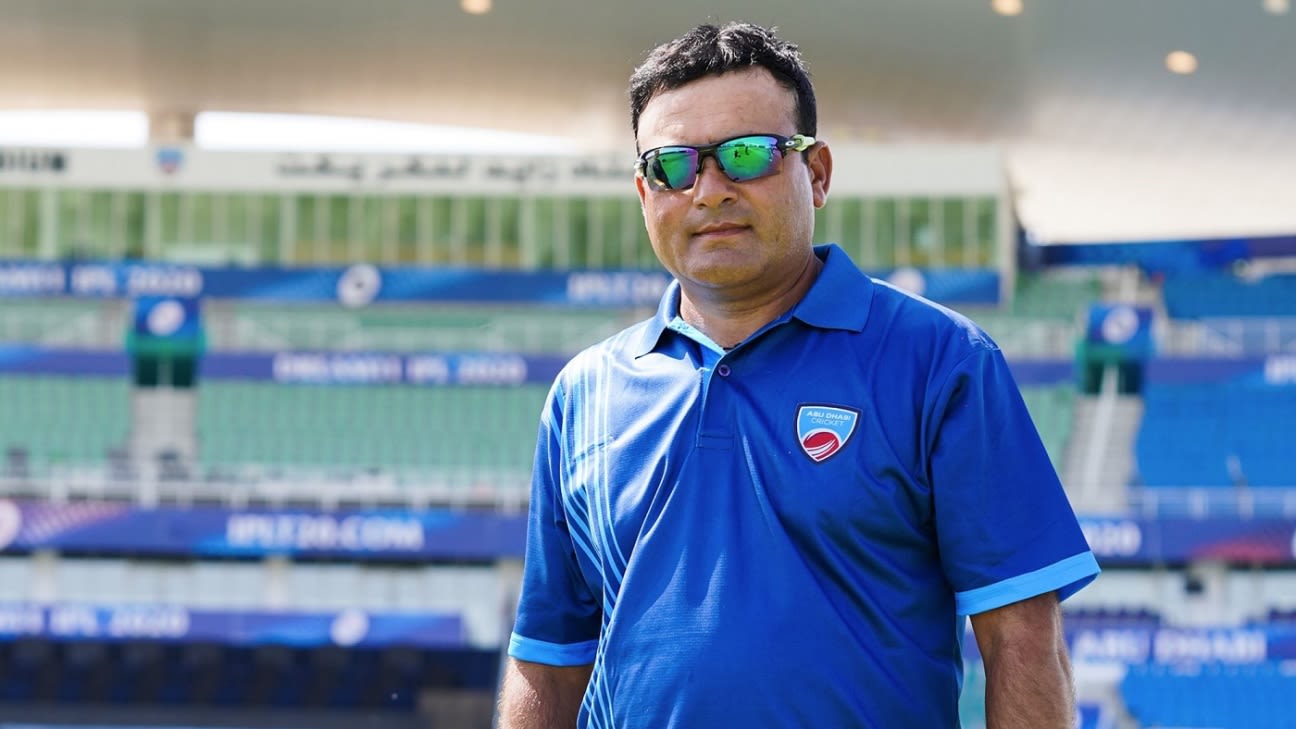 The Abu Dhabi cricket stadium’s Indian chief curator, Mohan Singh, was found dead in his room on Sunday hours before the T20 World Cup game between Afghanistan and New Zealand at the same ground.

Abu Dhabi Cricket released a statement appreciating Mohan’s services. “Mohan has been with Abu Dhabi Cricket for 15 years and has played a pivotal role in all of the venue’s success during that time. Tributes to Mohan and his incredible achievements will be honoured in the coming days.”

The ICC also acknowledged Mohan’s contributions in an official statement. “We are deeply saddened and our thoughts and prayers are with his family and friends, Abu Dhabi Cricket and everyone connected with the event,” it said.

The New Zealand-Afghanistan game went ahead as scheduled at the request of Abu Dhabi Cricket, the ground staff and Mohan’s family, with New Zealand winning by eight wickets and going on to secure a semi-final spot.