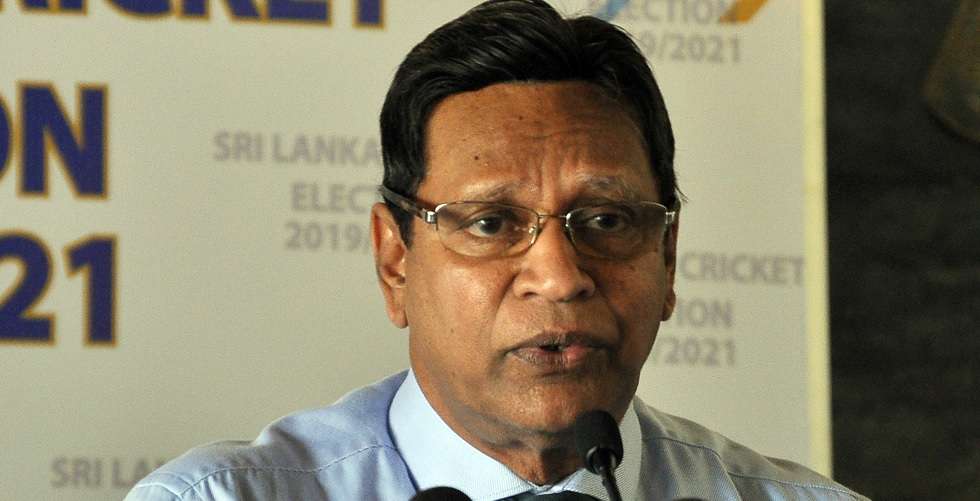 De Silva also claimed that the regulation in Section 5(4)g in the Sports Law,  had not been applied to those in the opposite faction.

Dharmadasa and Nishantha Ranatunga, he said, were also in a SLC committee that was dissolved in 2015, following which a three-member committee – consisting of Attorney’s-at-Law Ravi Algama, Jaliya Bodinagoda and Varuna Mallawarachchi – had compiled a report of the allegations of corruption in Sri Lanka Cricket between January 2012 to April 2015.

“This report from 2015 shows who really has done wrong things. Jayantha was the President at the time and Nishantha was Secretary. They should face the same consequences we have faced. The law doesn’t apply in different ways to different people. That’s what we will challenge in court. We have not been given a charge sheet like this. If we had done something wrong then they could have formed a committee to look into if what we have done,” de Silva said.

“We believe and trust in an independent justice system and we are certain a fair verdict will be given when we present our case in court.”