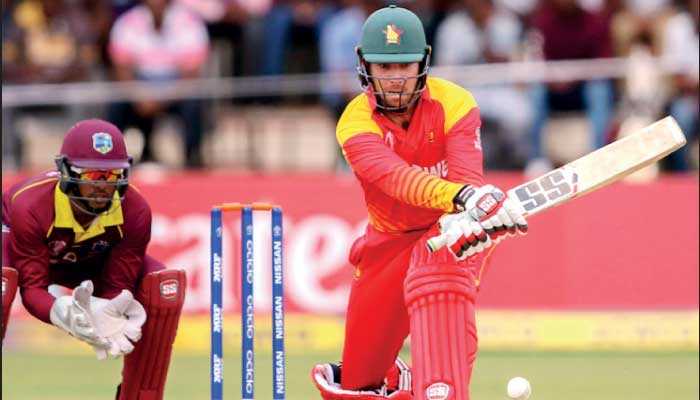 Mohammad Hafeez, Lendl Simmons, Kyle Abbott, Duanne Olivier, Brendan Taylor and Johnson Charles are among the new overseas recruitments who will figure in the upcoming Lanka Premier League (LPL), which commences at the Mahinda Rajapaksa International Stadium in Sooriyawewa on 26 November.

One of Pakistan’s most experienced all-rounders Mohammed Hafeez has been picked by Colombo Kings to replace former South African captain Faf du Plessis, who is unavailable as he will be involved in the international series against England. Hafeez at 40, will be the oldest cricketer to appear in the LPL.