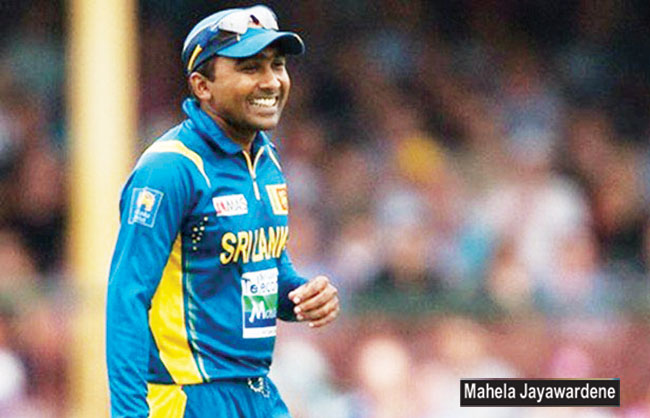 by Rex Clementine The Cricket Committee headed by former captain Aravinda de Silva has pulled off a major win as they have convinced former captain Mahela Jayawardene to have an active role in coaching the national team and developing squads. Accordingly, Mahela will sign a one year deal with SLC that will see him working […]
0
SHARES
ShareTweet