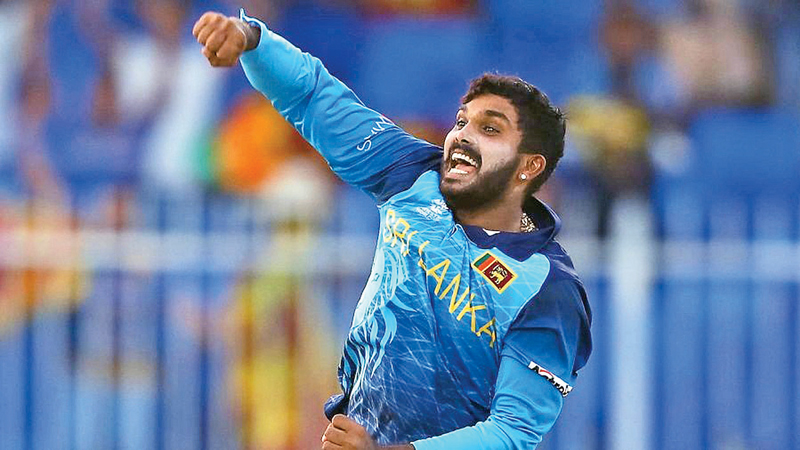 This columnist feels that Sri Lanka did have an advantage to a great extent in the just concluded T-20 World Cup in the Gulf (Oman and UAE) because they also played in the qualifiers, which means they got more games than some of the teams that did play in the Super 12. For example, they played against Bangladesh in the qualifier, which was very, very competitive for them. They also had the option of playing against Namibia, who also qualified for the Super 12. And also they got through one great point, to the Irish when they completely bamboozled them. So, I think they were very well prepared. And they were lucky also to play in Sharjah, where the wickets are very similar to those in Sri Lanka, where it skids on so you cannot play across the line and where you play straight through the line.
0
SHARES
ShareTweet