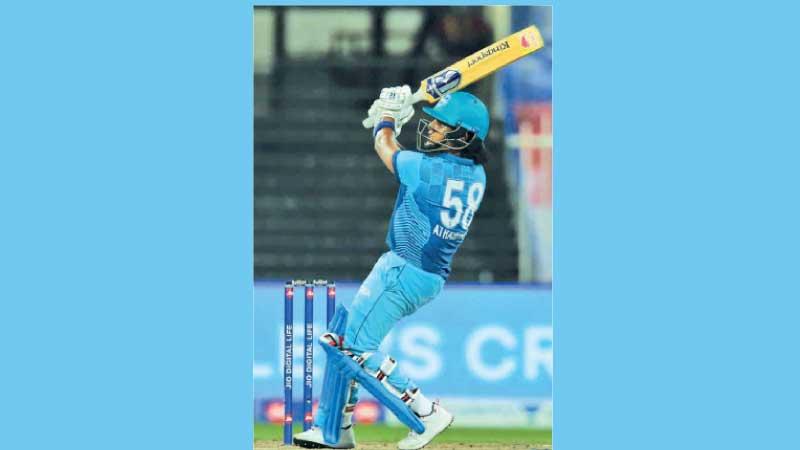 Chamari Atapattu the Sri Lanka women’s team captain once again proved her worth with the bat at the recently concluded Women’s IPL that was held in the UAE recently.

Atapattu who scored a century in one of the games said that she was happy with her batting skills at the women’s IPL but was disappointed for being dismissed for just six runs in the final.

Back in Sri Lanka Atapattu is in quarantine in a hotel in Wadduwa and said that she was happy with her performances and experience gained in Sharjah. She and Shashkala Siriwardena were the only two Sri Lankans at the women’s IPL.