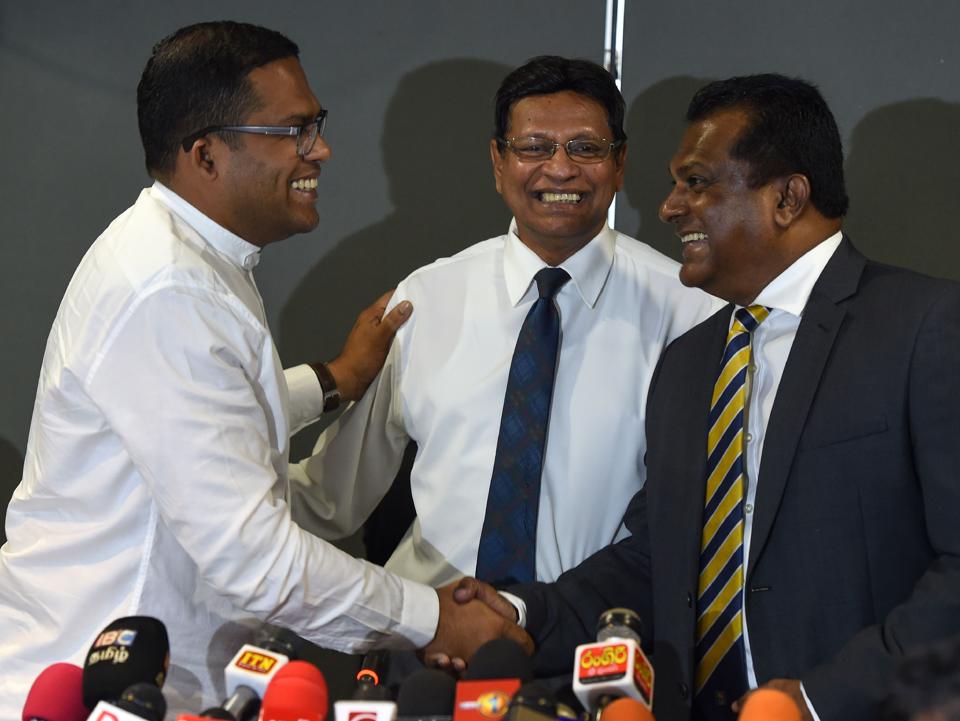 Several member federations of SLC have written to the Sports Minister Harin Fernando seeking clarification into the legality of Sumathipala officially participating at the Executive Committee meetings sitting as the former president. “We have sought clarification from SLC regarding that and Secretary Mohan de Silva promised to provide an independently assessed report regarding the matter,“ said the Minister. With de Silva also being one of the office bearer whom Sumathipala strongly backed, Fernando was asked why the Sports Ministry appoints somebody to independently look into the matter, and the minister said they can only take action following a report from de Silva, that seems to be a stalling tactic as of the moment.