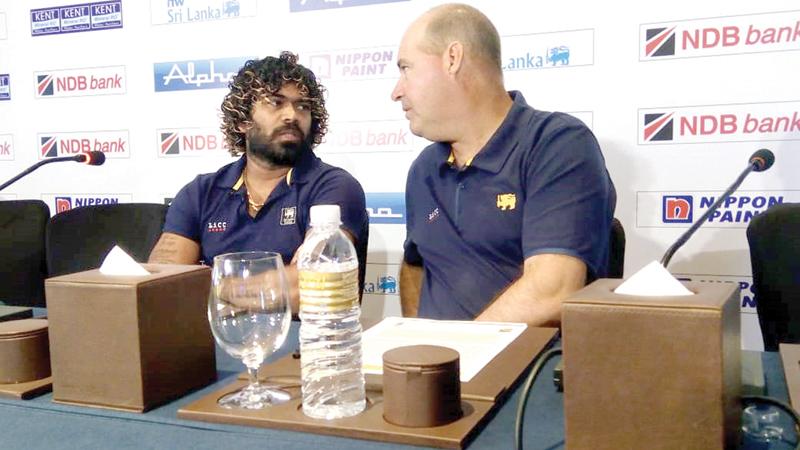 Sri Lanka’s Head Coach Mickey Arthur has brushed aside suggestions that fast bowler Lasith Malinga could make a comeback again ahead of the T-20 World Cup in India later this year.

Although, there are some strict fitness guidelines that are in place to make national players fall in line, a clause that has been included in the players’ contracts says that exceptions could be made in certain cases.

This clause has left a bad taste in many mouths.

Sri Lanka’s senior players are up in arms refusing to sign contracts unless SLC removes the controversial clause.