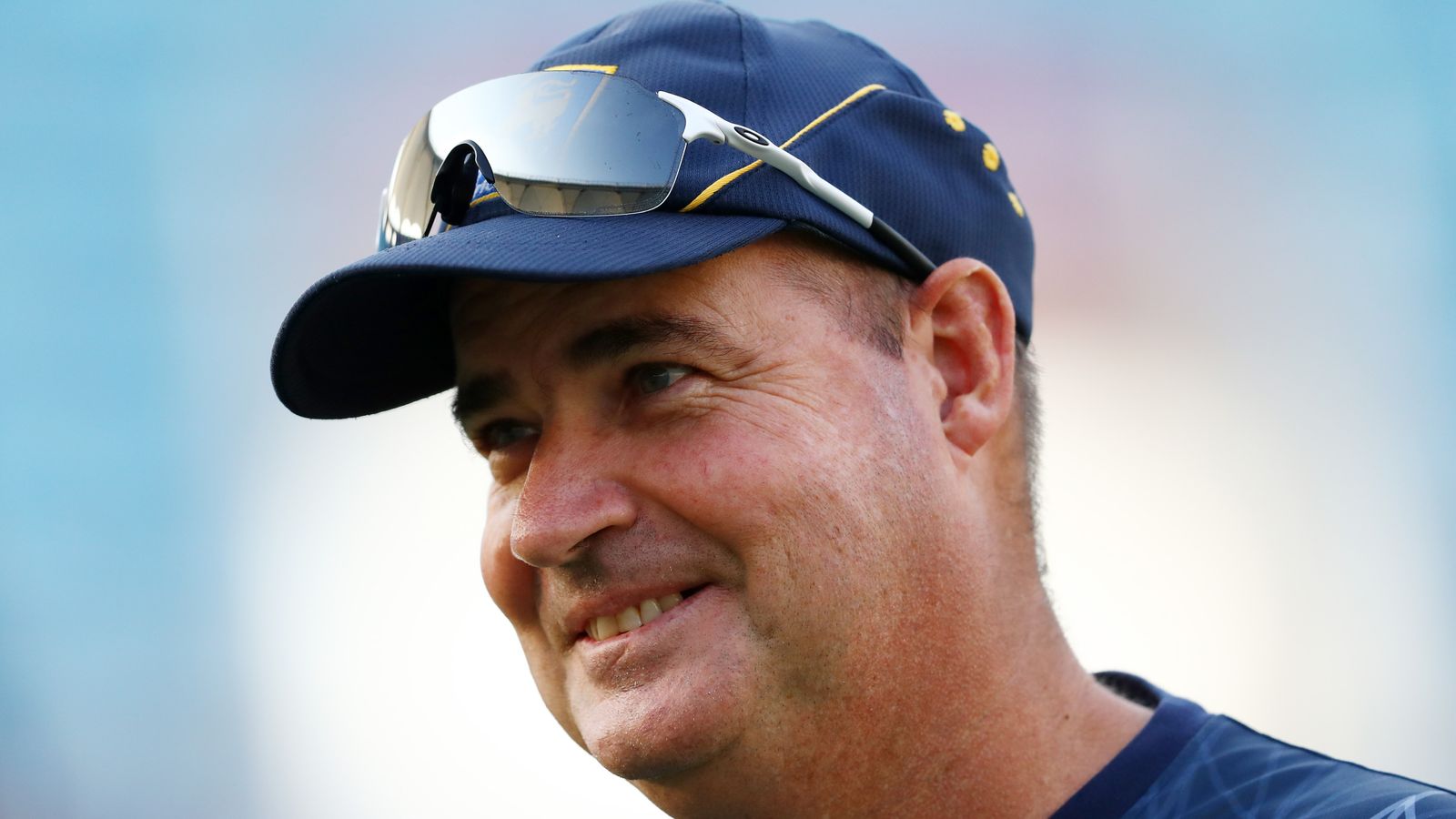 Role at Derbyshire first in county cricket for Mickey Arthur, who has coached native South Africa plus Australia, Pakistan and Sri Lanka in international cricket; Arthur says Derbyshire “won’t fear any team” under his tenure, which will begin after Sri Lanka’s series vs West Indies

Arthur, 53, will replace former Zimbabwe captain Dave Houghton at The Incora County Ground, with the 64-year-old having left the role at the end of the 2021 season.

The job at Derbyshire will be Arthur’s first in county cricket and he will take the reins after Sri Lanka’s two-Test series at home to the West Indies, which begins on Sunday and concludes in early December.[…]