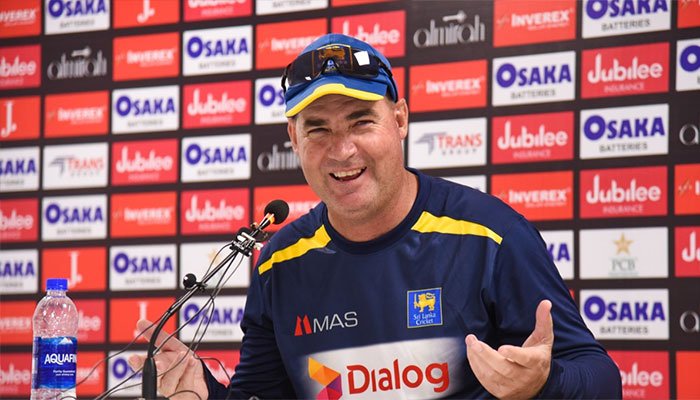 Mickey Arthur understands fully the troubles the Proteas have had in the Test arena recently, but by no means does he believe his Sri Lankan side are favourites for the upcoming Test series between the two teams.

The Proteas have won just one of their last nine Test matches, a record that includes the shock 2-0 series defeat to Sri Lanka, in this country last year. That made the Sri Lankans the first team from the sub-continent to win a Test series in South Africa, a notable achievement for a country that doesn’t have the playing or financial resources of the bigger nations from that region – India and Pakistan.