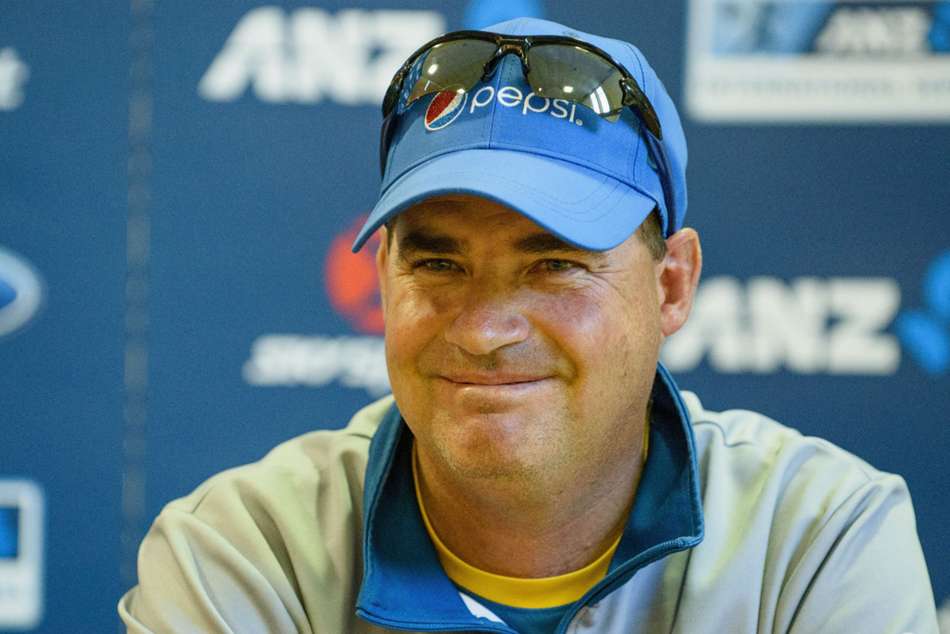 Mickey Arthur is in race to become the new head coach of Sri Lankan cricket team, a media report said.

Mickey Arthur, whose contract with the Pakistan Cricket Board (PCB) is over after their World Cup is over, is in the race, along with Paul Farbrace, who has also worked with the Sri Lankan team in the past, menafn.com reported.

It quoted a source a saying that the decision to hire new head coach, batting coach and bowling coach have already been taken.

‘Hathurusingha will be replaced and a new coach, a foreigner, will be hired’, the source, speaking exclusively, said.

Andy Flower is likely to be the batting coach, whereas Chaminda Vaas (now working with the junior team), may be the new bowling coach for the senior team.