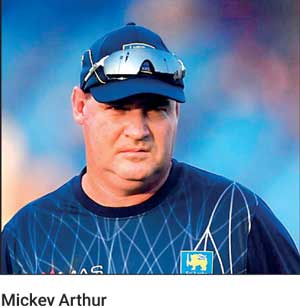 The county’s website said: “Having held head coaching roles with Australia, South Africa, Pakistan and Sri Lanka, the latter of which he leaves to join Derbyshire, Arthur is recognised as one of the leading coaches within the game, and replaces Dave Houghton, who departed at the end of the 2021 season. Arthur will link up with the Derbyshire squad at The Incora County Ground after Sri Lanka’s two-Test series against West Indies which begins on Sunday.”[…..]