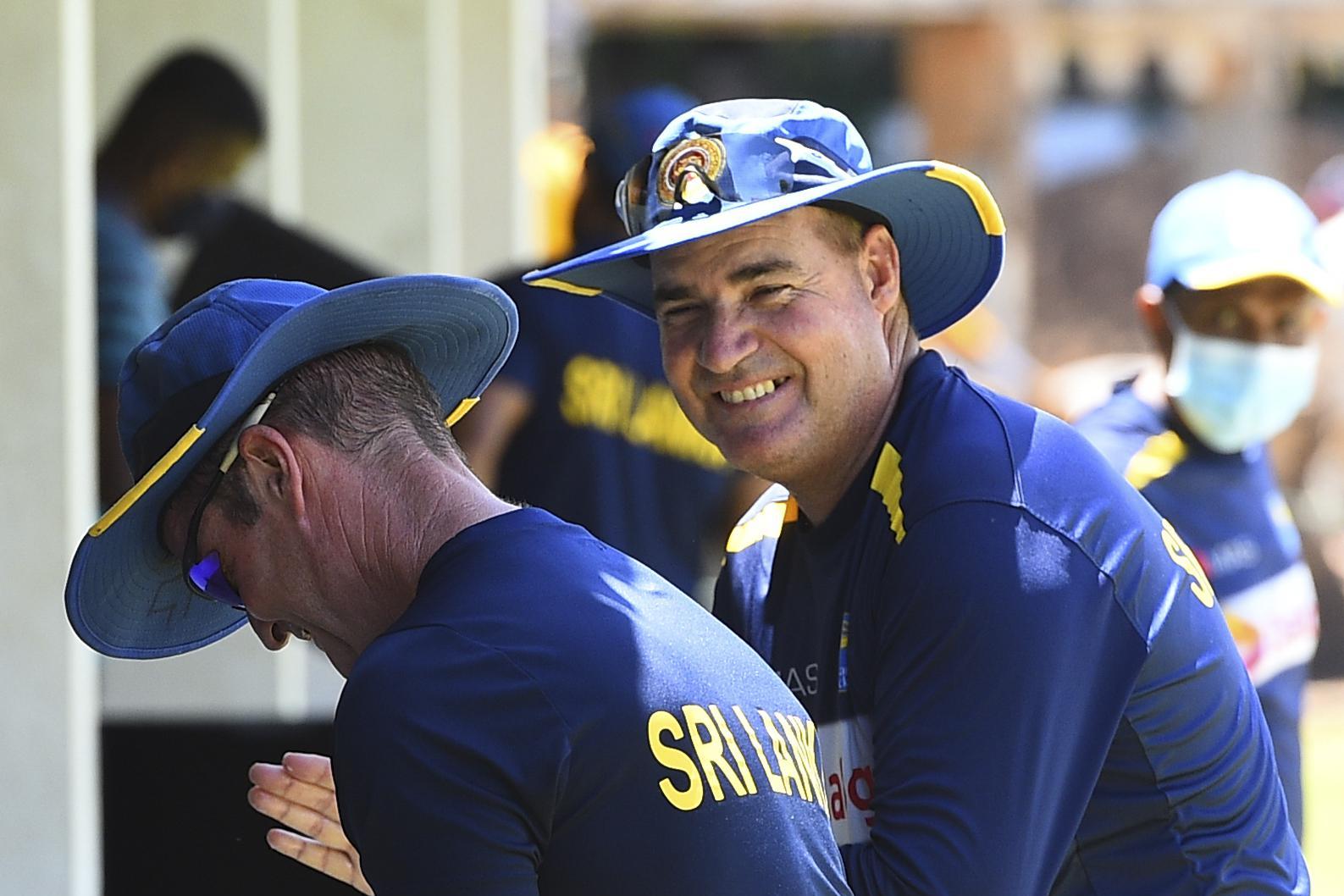 Sri Lanka Cricket team two coaching staff members-Mickey Arthur (Head coach) and Grant Flower (Batting coach) have not returned with the team but have stayed back in the UAE.

The team, which could not advance to the final legs of the World Cup, returned by Emirates Flight (EK 648) early hours on Saturday.

“They (Arthur and Flower) have not stayed back to watch the World Cup final but they have sought a short break and are also awaiting their fate with the national team”, a top ex-co member, speaking exclusively over the telephone said.

Arthur’s contract ended with the World Cup. whereas Flower’s contract runs till December. Arthur is likely to return to Sri Lanka on Tuesday.

Considering the team’s improvement, especially the young blood performing well, both are keen to continue with the team and await the evaluation report to be made by the Technical Advisory Committee, headed by Aravinda de Silva.

Very few days are left for the upcoming series against the visiting West Indies team, the SLC may have kept “staff for now”.

However, according to the sources, Muthiah Muralitharan and few others in the advisory committee are keen on having Roshan Mahanama to take this task.

Interestingly, Mahanama, the former ICC match-referee himself is a member of the committee and has no coaching experience but that may not become on his way to be involved with the team.

“Where did Ravi Shastri have coaching experience ? Also, Mahela Jayawardane was a strategist but has now become a successful head coach of the Mumbai Indians in the IPL”, the ex-co member argued.