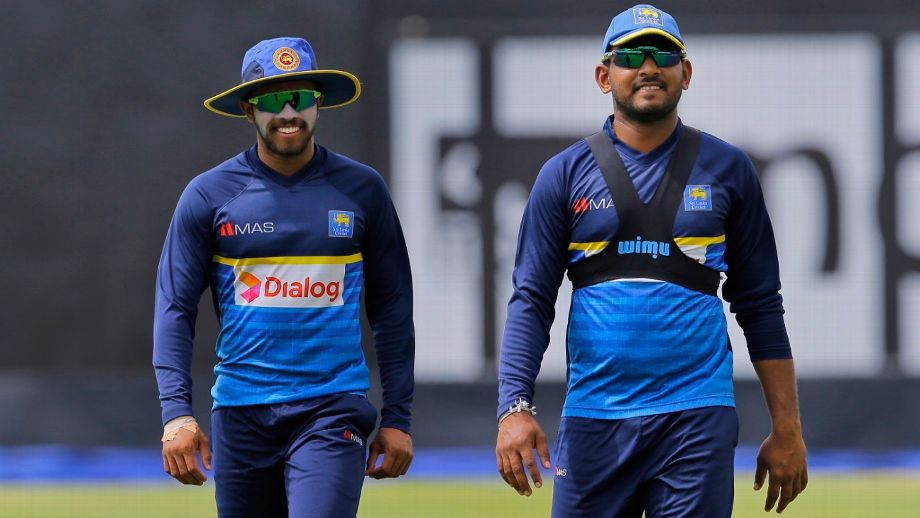 “Mendis has suffered an injury on his knee on the right leg, while Jayasuriya has sustained an injury above the knee on his right leg,” an SLC statement said. “Mendis has undergone an MRI scan today and the report is due later in the day.”

No replacements will be named, according to chief selector and team manager Ashantha de Mel, even though Sri Lanka only have one extra batsman – Danushka Gunathilaka – in the squad.