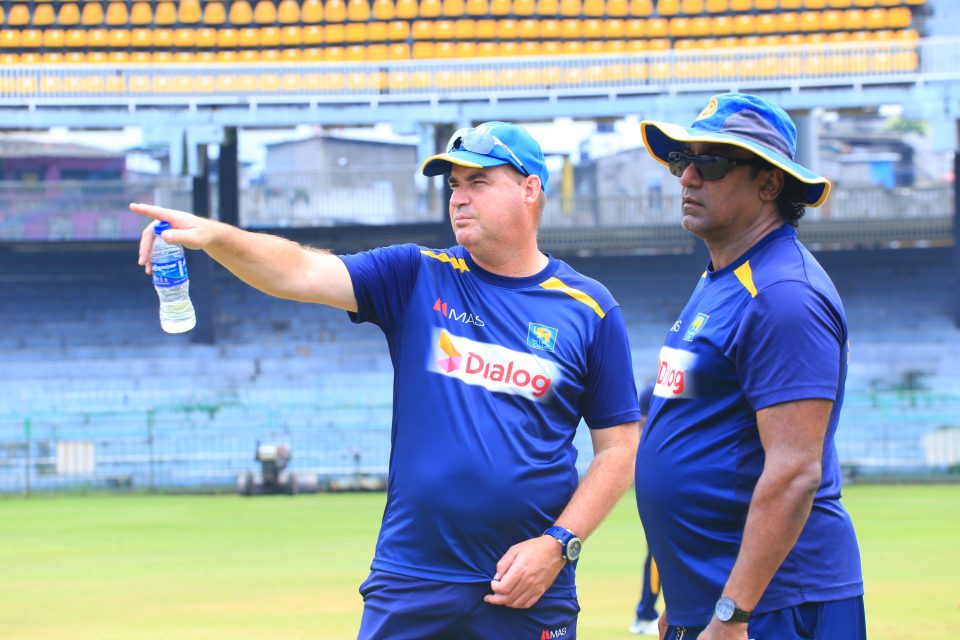 Sri Lanka Cricket wishes to announce the appointment of Rumesh Ratnayake as the interim coach of the National Team for the upcoming Zimbabwe tour of Sri Lanka.

Ratnayake is currently serving as a Fast Bowling Coach at the High-Performance Center.

In the meantime, Ruvin Peiris was appointed as the ‘Batting Coach’ of the National Team for the series against Zimbabwe.

Peiris is attached to the High-Performance Center as a ‘Batting Coach.’

His appointment is also an interim arrangement.

Mahela Jayawardena, the Consultant Coach of the ‘National Teams’, will leave for West Indies on the 09th January 2022 to join the U19 Team, which is already in the Caribbean, to take part in the ICC U19 Men’s Cricket World Cup.

He will be with the U19 team during the World Cup.