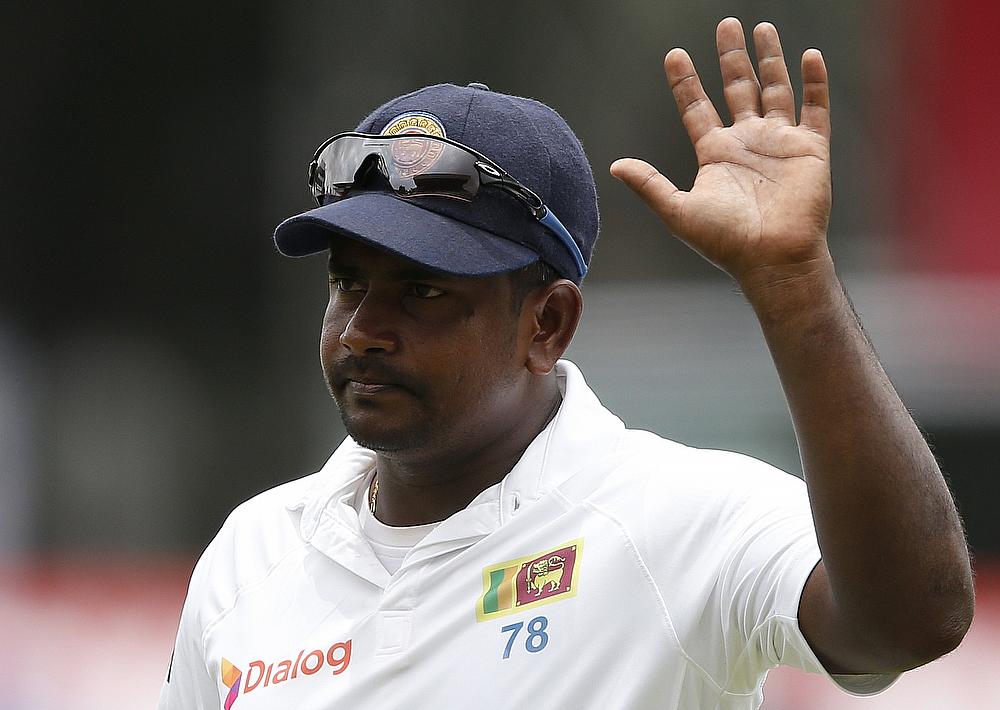 Eight of the 12 Test-playing nations are represented in this year’s list, which includes some of the most recognisable names in the modern game.