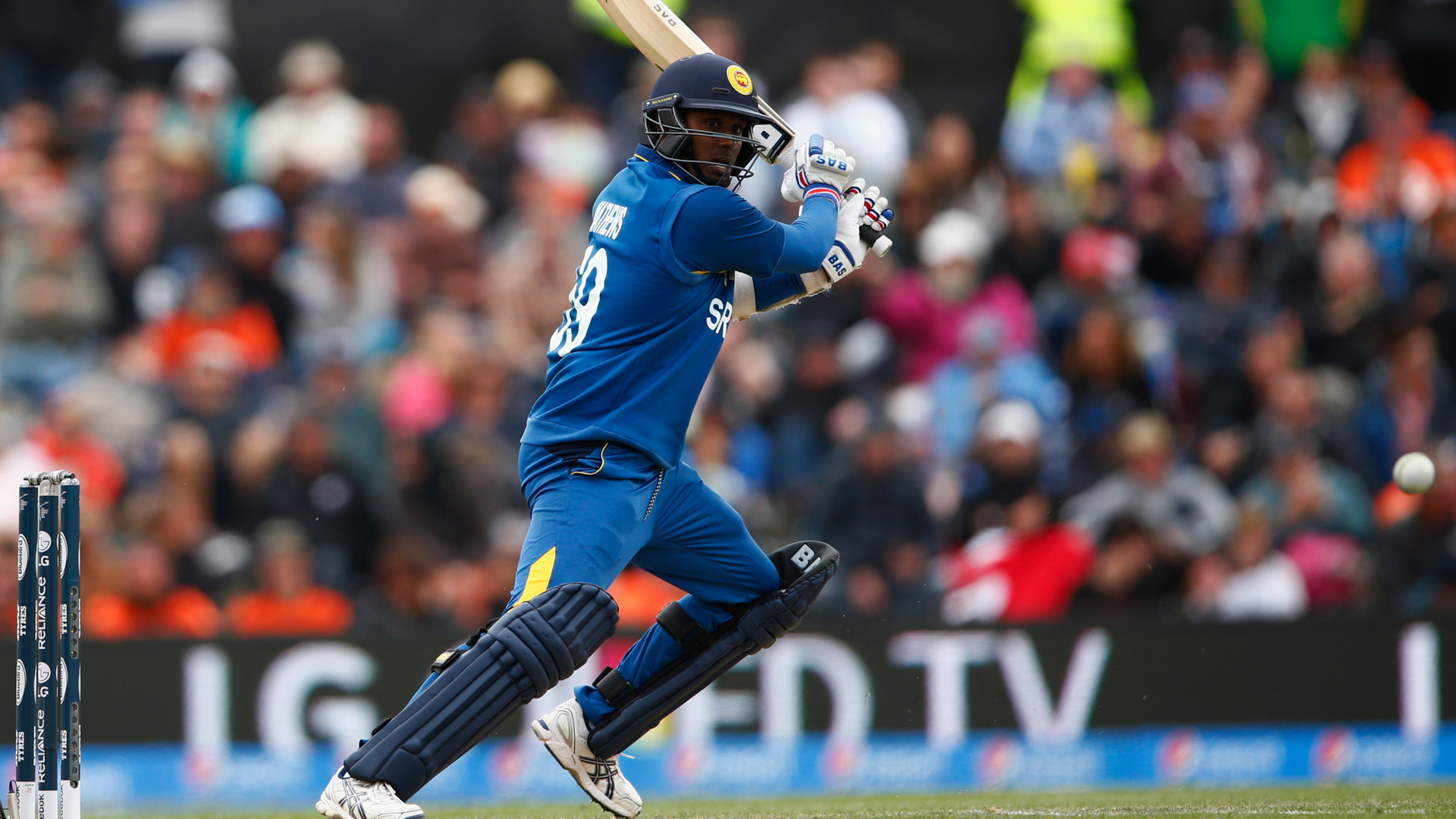 Angelo Mathews has made himself unavailable for selection up until mid-June due to personal reasons, meaning there’s no chance of former skipper making the trip to England for the limited over series.

Mathews is among several other seniors including skipper Dimuth Karunaratne dropped for the Bangladesh series which Sri Lanka lost 2-1 but given its fragile batting order there was pressure from all quarters to bring at least Mathews back – the most experience player around the Sri Lankan set up.

A veteran of 218 ODI matches, Mathews has been a key player in the national side since he made his debut back in 2008 but his recent performances did not earn him a place. In his last four ODI outings, Mathews has managed just 23 runs.

“He has informed us of his unavailability,” said a selector. Even though the doors are not completely closed on the seniors, there’s less chance of Mathews and the rest of the seniors making into the side as selectors have started a new journey with what they think is a team that would play in 2023…