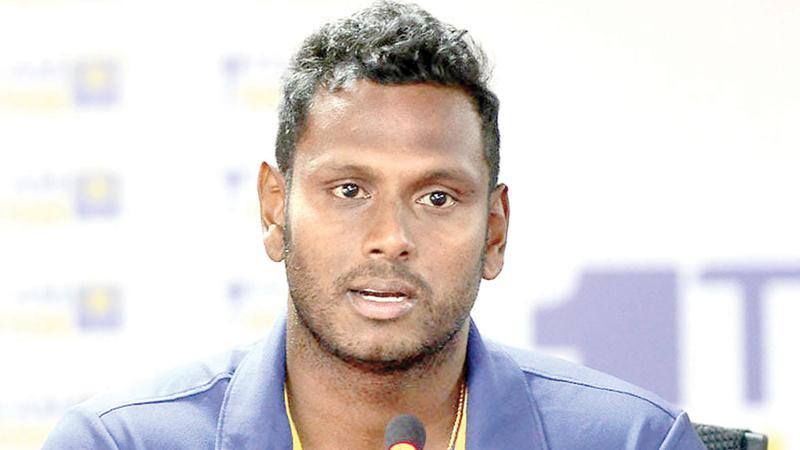 Despite playing below par in the recently concluded World Cup, Angelo Mathews has become the top earner for the ensuing year (2020) that makes him earn Rs.23.5 million which is only a “retainer” according to the new contracts for players.

Mathews was also one of the 10 players who refused to tour Pakistan letting down his employer Sri Lanka Cricket whose image was saved by the new-look side led by Dasun Shanaka which toppled Pakistan from their T20 world pedestal […] It has also being shocking to note that Dinesh Chandimal who could not find a place in the World Cup squad and who also refused to tour Pakistan has been contracted for Rs.14.5 million even if it means he is selected or not to play.

In contrast regular players like Kusal Mendis and Kusal Perera have been contracted for less (Rs 12 million) while regular bowler Nuwan Pradeep has been contracted for Rs.9 million on par with Akila Dhananjaya who has been banned for throwing by the International Cricket Council.

It makes an appalling comparison to Dasun Shanaka who led the team to the recent success in Pakistan and who will receive just Rs. 5.4 million…