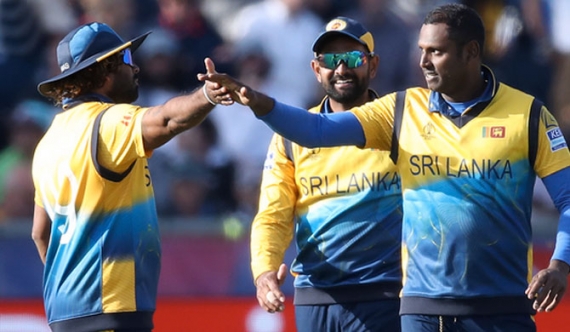 Mathews had said that stability is vital for a team to perform well. Most of the teams that played for the World Cup have included the same set of around 20 to 25 players over the past four years.

He further said, “If not the team won’t be stable. If the team composition keeps changing from match to match, how can there be stability? This is where we should start. Since my departure in 2017, there have been around six captains. These factors are what affects the team and this is a known factor.