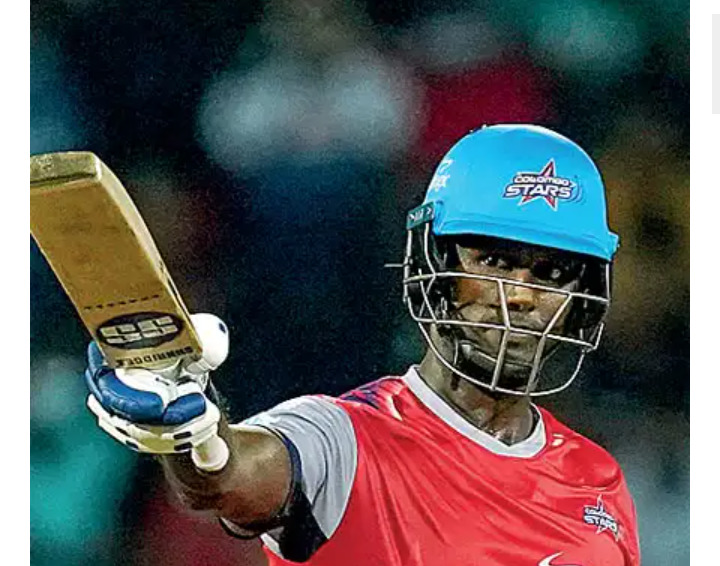 Angelo Mathews, returning to the team from a hamstring injury, led Colombo Stars from the front with a timely half-century – 73 off 57 balls – as they defeated Galle Gladiators by 41 runs in the second match in yesterday’s double-header of the Lanka Premier League at the R. Premadasa Stadium.
0
SHARES
ShareTweet