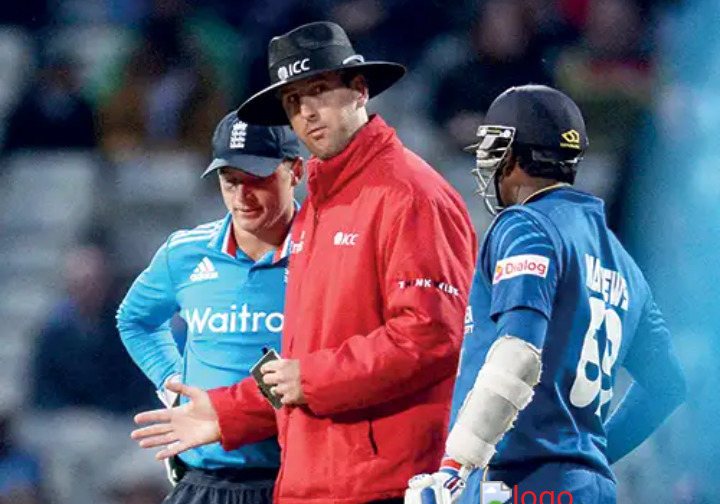 In an interview with our sister paper ‘Divaina Online’ former captain Angelo Mathews admitted that he regretted Mankading of England batsman Jos Buttler in 2014 at Edgbaston. This was the tour where Mathews had skippered Sri Lanka to an ODI and Test series wins in England. The teams had come into the final ODI with the series squared 2-2 and everything to play for. Buttler was run out for 21 as he was backing up too far at the non-striker’s end by off-spinner Sachithra Senanayake.
0
SHARES
ShareTweet