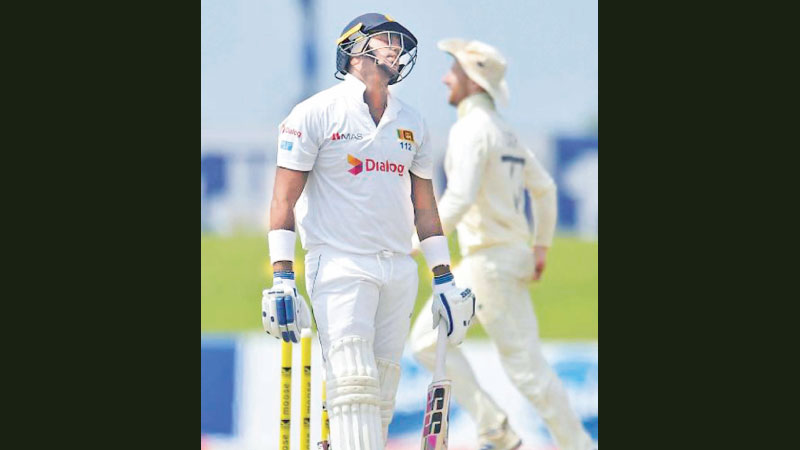 Former Sri Lanka captain Angelo Mathews is likely to be ruled out of the upcoming Lanka Premier League (LPL) 2021 cricket tournament due to the thigh strain he sustained in the ongoing 2nd Test against the West Indies. Sri Lanka Cricket Medical Committe Head Professor Arjuna de Silva has confirmed Mathews will most probably be ruled out of the LPL tournament since this type of injury requires 4-6 week of rehabilitation.
0
SHARES
ShareTweet