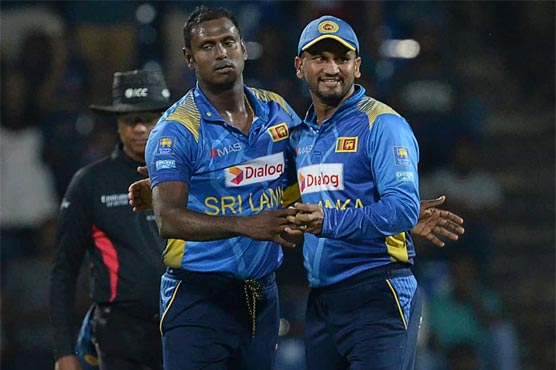 Sri Lanka coach Mickey Arthur said Thursday that stars Angelo Mathews and Dimuth Karunaratne could make a return to the squad, despite their axing as players wrangle with the national board over wages.

Players are refusing to sign new contracts that would cut fees for some by 40 percent.

Changes were also ordered after Sri Lanka lost a one-day series in West Indies 3-0 in March.

Kusal Perera has been made captain for this series while the selectors recalled Kusal Mendis and made him vice-captain.

“I think we just took the team in a direction. There’s certainly no door closed on any of them,” Arthur said in Dhaka.

“Angelo and Chandi are fantastic cricketers who are very much part of our Test unit at the moment.”