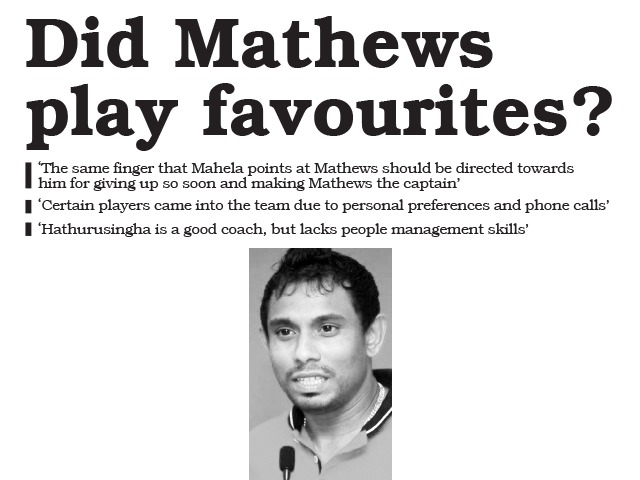 Thilan Thushara Mirando first came into the national team in 2003 when he made his test debut against West Indies, but few poor performances kept him out of the team for 5 years, making a comeback in 2008 he showcased his all-round performance in the Indian series and gave glimpses for a great all-rounder in the making. An injury in 2010 kept him out of the team but up until today for 9 years he never received a chance. He was ignored and was kept behind playing for his country.