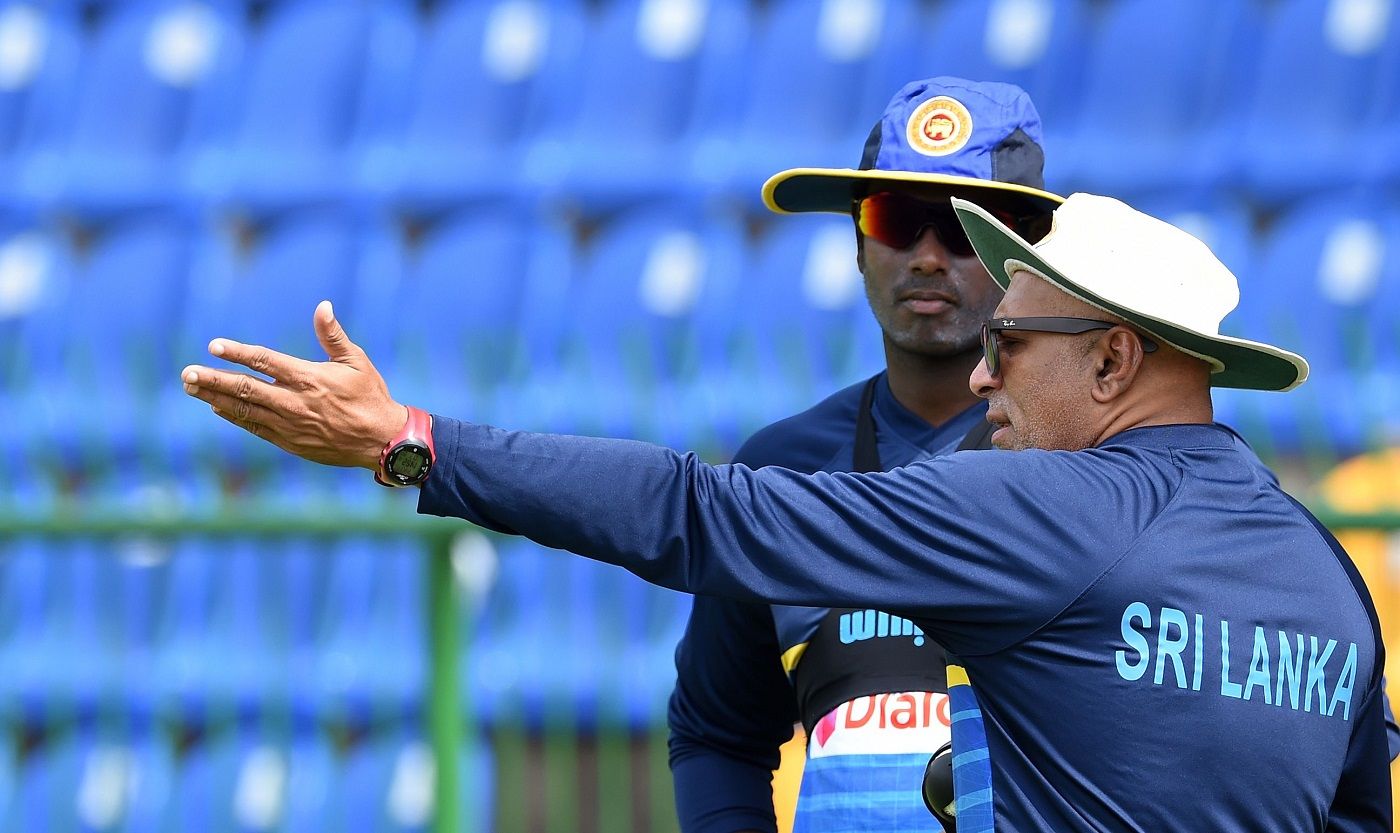 The year 2017 was tough for you, for many reasons. While injuries came to haunt your career, there were allegations of match-fixing by some former cricketers. While these charges were not directly aimed at you, there were enough hints to believe they were targeting you. How did it affect your performance?

Don’t know what the intention was, but certainly, I urge anyone, if they have evidence with regards to any player, to report to the ICC Anti-corruption Unit, rather than sling mud and try to create a false perception among people. It is paramount to keep the game clean and protect player image. On the other hand, I know there are some people who will plan attacks on social media at the correct time, by spending money to try and get a player off captaincy, or from the team. At the end of the day, if you are true to what you do, if you are honest, then you have nothing to worry about. Being captain is not an easy task, there will always be some who want you out of the system, team and captaincy. They will go down to whatever level to achieve their motives. But time will solve everything, and it has. I have seen what low people can get down to. I feel sorry for them for going down to that level, just for survival, or for positions. My main focus will always be the game, wherever I play and whenever I play. I give my 100%, that’s all that matters. No distraction will pull me down.

But when these allegations were aired publicly, by a former player, questioning the integrity of the team and you, as captain, how did you feel?

I was shocked and, immediately, we addressed a letter to SLC, to have a thorough investigation into it. Personal attacks of course I’m accustomed to, so it was not something new for me, so I kept laughing. But most importantly, when you have played the game internationally, for over 12 years, giving your best each time you go out there and play in the true spirit, you don’t have to worry about these false allegations. And you don’t need to waste time on trying to even reply to them, because you know you have played in the right spirit, so it doesn’t matter what others think. It was just a passing cloud and a bit of fun for me.

Amidst these allegations and the team’s poor performances, especially against Zimbabwe at home, you quit the captaincy. What made you do that?

I must be very precise. I did not give up the captaincy because of all these allegations. Halfway through the Zimbabwe series, I thought we needed a new face with fresh ideas, going forward. You know, you cannot hang on to these forever and I’ve had enough in the job. So, it was the right time to make that call. Obviously, I was going to play in the team. I could have gone on and quit later, but I am not doing justice to the team then. The new leader should have enough time to prepare the team for the World Cup (WC). That was my thinking.

After you gave up the captaincy, Sri Lanka ran into a major crisis without a proper leader. We had at least five different captains leading the side, before you returned in January to lead the team up to the WC. What changed your mind?

When I stepped down, I never had any intention of returning as skipper. But, everything seemed to be in a bit of a mess during those six to seven months. Then, I was asked to take over the captaincy, by Chandika Hathurusingha, the new coach. He requested me to help him out until the WC. After much thought, I decided to take it up once more, purely because of Hathurusingha. I have worked with him in 2007, as well. I decided to work till the WC, then hand it over to someone else after it. I had my focus on the WC right from the start. We had plans and everything for the WC.

But 10 months later, you were removed, as the selectors and coach publicly ridiculed you over a lack of fitness, following Sri Lanka’s exit at the Asia Cup. What happened there?

You need to ask Graeme Labrooy and Hathurusingha who made them do it and what made them do it. I thought it was a planned attack on me, where all the allegations, etc, etc, came in. The reactions came after that. I was not bothered, because I never wanted to captain and I had accepted it purely at Hathurusingha’s request. When you drop someone over fitness, you need to have a fitness test to determine whether or not a player is fit. I got through all my fitness tests before the Asia Cup. Even after they said I was unfit, I requested for a fitness test and they went missing. So, I don’t know where this fitness issue came from. Is it something to hide behind? I don’t know. Just before the WC Hathurusingha apologized and I have moved on.

After you were sacked as captain and publicly ridiculed over lack of fitness, how hurt were you?

I wasn’t hurt, but I was certainly disappointed. I could have done the same thing, but I did not want to stoop to that level. It shows the class of people.

How was your relationship with Hathurusingha since then?

It’s just player coach-relationship, nothing more than that.

You have been in terrific form across all formats since the WC. However, the selectors dropped you from the recent T20 series against New Zealand. What happened there?