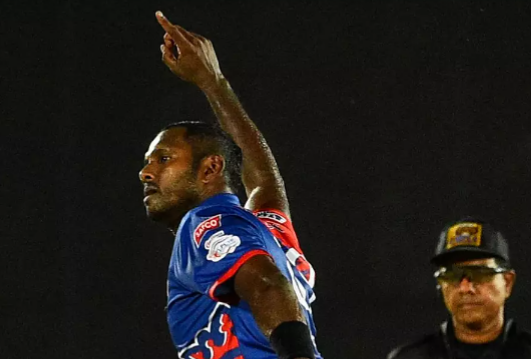 As the country inches closer to the start of the Lanka Premier League, slated to begin on 5 December, each of the five franchises – Colombo Stars, Dambulla Giants, Galle Gladiators, Jaffna Kings and Kandy Warriors – have been making some crucial appointments.

Former Sri Lanka Skipper Angelo Mathews has been named the Captain of the Colombo Stars. The experience of Mathews, who has played 168 T20s in his career, will be vital for the Kings’ success in the upcoming season.