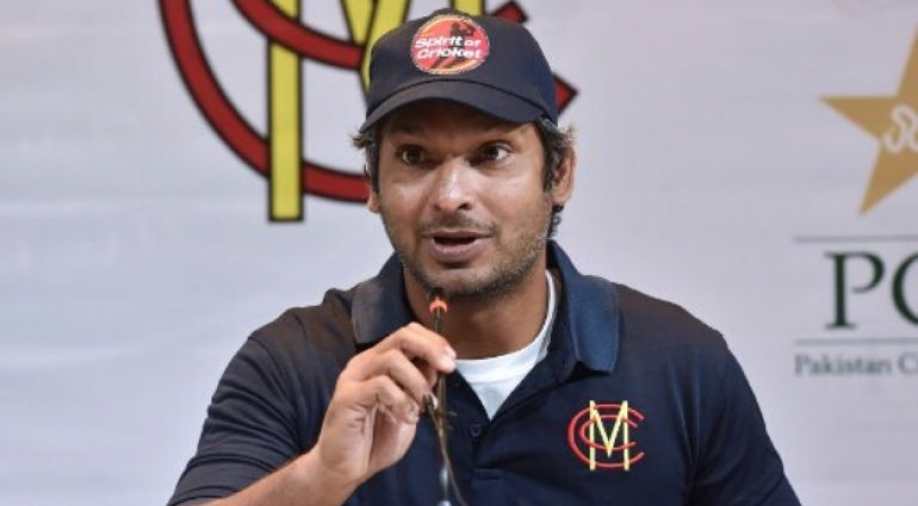 Former skipper Kumar Sangakkara believes missing Angelo Mathews due to an injury hurt Sri Lanka badly in the summit clash of the 2011 World Cup, which hosts India won after a gap of 28 years.

Having played a key role in their thrilling semifinal win against New Zealand, Mathews was forced out of the final against India at Mumbai’s Wankhede Stadium by a quadriceps muscle injury.